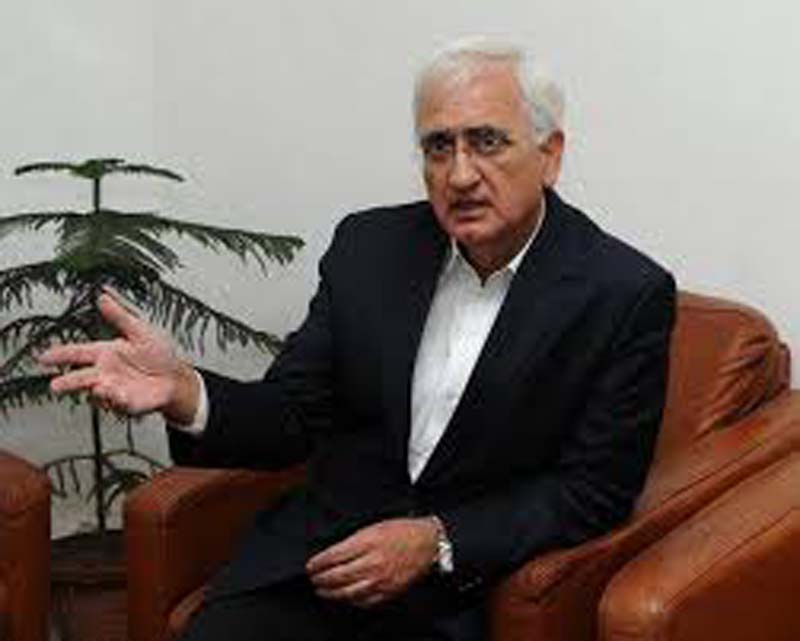 NEW DELHI, June 23: Senior Congress leader Salman Khurshid has said it is up to AICC general secretary Priyanka Gandhi Vadra to decide the manner in which she will present herself to the voters in the Uttar Pradesh assembly polls, but asserted that she is a “great face” and the “captain” leading the party’s charge in the state.
He also asserted that the Congress will emerge as the principal challenger to the BJP before the assembly elections and Priyanka Gandhi is determined to ensure that the party fights the polls with all its might.
In an interview with PTI, Khurshid said the Congress would not keep waiting for alliances but was determined to fight the polls hard with everything “we have got”.
Asked if Priyanka Gandhi was the party’s best bet to be the chief ministerial face, the former Union minister said, “I am not going to answer that till such time as she does not give us an indication. But she is a wonderful, great face.”
“All you have to do is to put the picture of (UP Chief Minister) Yogi (Adityanath) in front of you and Priyanka Gandhi’s picture and you won’t need to ask any more questions,” said Khurshid, who is the chief of the party’s manifesto committee for the state.
But the manner in which she will present herself, offer herself to the voters in UP will be her decision, he stressed.
“I hope that she will take a decision and let us know. As far as we are concerned she is the captain and she is leading us,” Khurshid said of the Congress general secretary in-charge of Uttar Pradesh.
On the Congress still not being the principal challenger in UP despite efforts by Priyanka Gandhi, Khurshid admitted that the party was not the principal challenger as of now but expressed confidence that it would be before the polls in 2022.
He asserted that the party is going to fight the assembly elections “real hard”, highlighting that Priyanka Gandhi is determined to ensure that the party fights with all its might in the polls.
On whether the Congress has the capacity to go it alone, Khurshid asked if there is any alliance on the cards, and added that “nobody has specifically talked to us about an alliance as I understand”.
There is no point in hypotheticals being discussed, the 68-year-old leader said.
Pressed further on whether the party has the bandwidth to go it alone in the assembly polls, Khurshid said the party would have to fight on its own but added a caveat on alliances — if something happens and leadership takes a call then it may be different. “But let us not forget the last time we fought in an alliance we did not do well. I am not even sure if the two who got into the alliance — the Congress and the Samajwadi Party — have figured out why they did not do well. We did not spend any time on that at all,” Khurshid said.
He said that for any alliances to happen with anybody, its ground rules must be known as to what might or might not work.
“So if someone wants to talk about alliances, I think we will have to first figure this out. Do alliances work in UP, can they work in UP? What was lacking in the last alliance and what we need to do?” he said.
Khurshid, however, added that all this will not hold the party back on preparing itself for the polls.
“So we are preparing ourselves for the job (elections), we are not going to keep waiting, we are not going to be expecting, we are not going to have any excuses. Everyday we have to work towards the elections and we will work towards the election,” he said.
“We are determined to fight it hard, we are determined to fight it with everything we have got,” the senior Congress leader asserted.
The Congress won just seven seats while its alliance partner Samajwadi Party (SP) bagged 47 seats in the 403-member assembly in the 2017 assembly polls. The BJP won a thumping mandate with 312 seats and the Bahujan Samaj Party (BSP) bagged 19 seats.
SP supremo Akhilesh Yadav, during an interview last week, had said his party will not enter into any alliance with big parties and will go together in the election with smaller parties. (PTI) 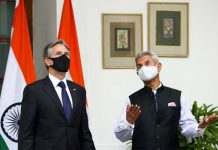 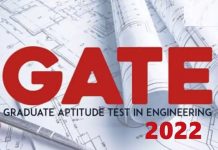 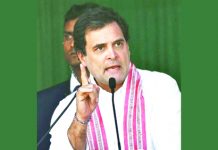 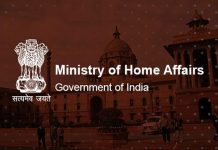 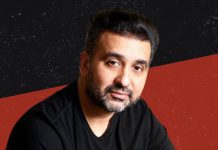