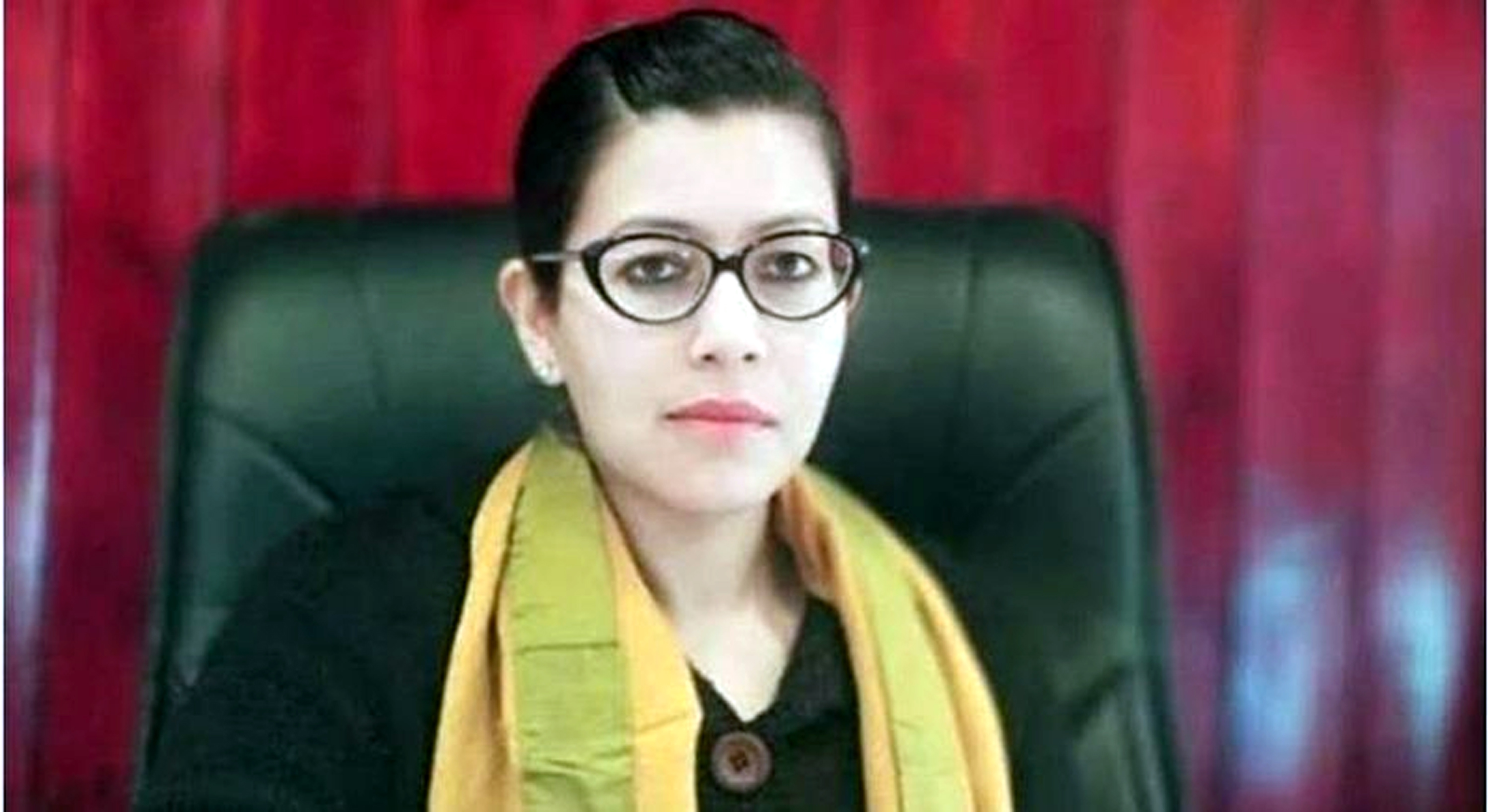 Jammu, Jul 13: Over 18 acres of prime land was retrieved in a major anti-encroachment drive here, an official said on Thursday.
The drive to retrieve the government land at Chowadi on the outskirts of the city was supervised by Deputy Commissioner, Jammu, Avny Lavasa, the officials said.
Out of the retrieved 151 kanal (18.8 acre), 70 kanal (8,75 acre) land was handed over to the Jammu Development Authority, the officials said.
The deputy commissioner asked officials to take strict action against encroachers.
The Jammu and Kashmir Government has decided to adopt zero tolerance against the encroachment and has instructed authorities to take stern action against the encroachers, Lavasa said. (Agencies)