NEW DELHI, Jun 30: The BJP-led NDA’s presidential nominee Droupadi Murmu is likely to start her campaign on Friday from Himachal Pradesh and Haryana, sources said on Thursday.
Murmu is expected to reach Chandigarh on Thursday morning and thereafter she will go to Himachal Pradesh and interact with MLAs and MPs from the state. On her return, she will interact with elected representatives from Haryana.
Both states are ruled by BJP and Murmu, a tribal leader from Odisha, is expected to get the support of the majority elected representatives from these states.
Murmu’s visit to Himachal Pradesh assumes significance as the state is going to polls later this year and has tribal population in few pockets, the sources said.
Earlier in the day, BJP chief J P Nadda reached out to estranged former ally Shiromani Akali Dal (SAD) president Sukhbir Singh Badal to seek support for Murmu.
Murmu and her challenger Yashwant Sinha were the only two candidates left in the fray for the July 18 presidential election after scrutiny of nomination papers.
Besides all NDA constituents, parties like YSR Congress, BJD and BSP have also extended support to Murmu. (PTI) 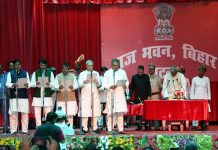 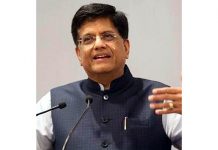 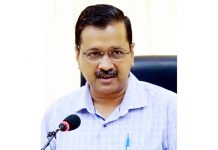 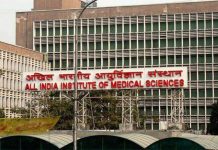 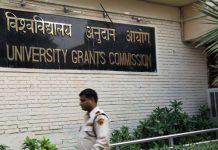 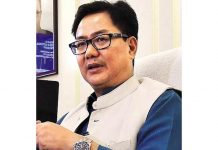