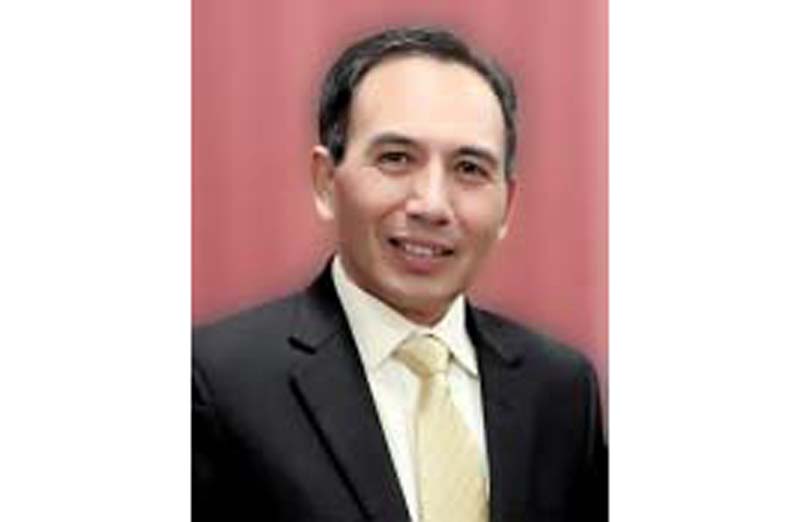 Excelsior Correspondent
JAMMU, Dec 6: President of India today appointed Justice Tashi Rabstan as Acting Chief Justice of High Court of Jammu & Kashmir and Ladakh.
As per the notification issued by Ministry of Law and Justice, in exercise of the power conferred by Article 223 of the Constitution of India, the President has appointed Justice Tashi Rabstan, senior-most Judge of the High Court of J&K and Ladakh to perform the duties of the office of the Chief Justice with effect from December 8, 2022 consequent upon the retirement of Justice Ali Mohd Magrey, Chief Justice High Court of J&K and Ladakh.
Justice Tashi Rabstan was born in an agriculturist family of Varsudopa on 10th April 1963 at Village Skurbuchan in Leh district of Ladakh and did his Graduation and LL.B from University of Jammu.
He was enrolled as an Advocate on 6th March 1990 in Bar Council of Jammu and Kashmir and started practicing in the High Court of Jammu and Kashmir and various other High Courts on Arbitrations, Constitution, Service, Election, Civil and Criminal matters.
Experienced in researching intent of laws and judicial decisions and apply law to clients’ circumstances, he remained Standing Counsel for Ladakh Autonomous Hill Development Council, Leh from 1997 till 2005 and was appointed as Additional Central Government Standing Counsel for Jammu and Kashmir High Court, Jammu Wing in September,1998 and continued till elevation. He also remained as panel counsel for Union Public Service Commission, New Delhi from April, 2008 till 31st December 2011.
He was appointed as Additional Judge of the High Court of Jammu and Kashmir vide Notification No. K.13021/01/2012-US.II dated 7th March, 2013 and took oath of office on 8th March, 2013. He was appointed as permanent Judge of High Court of Jammu and Kashmir on 16.05.2014.