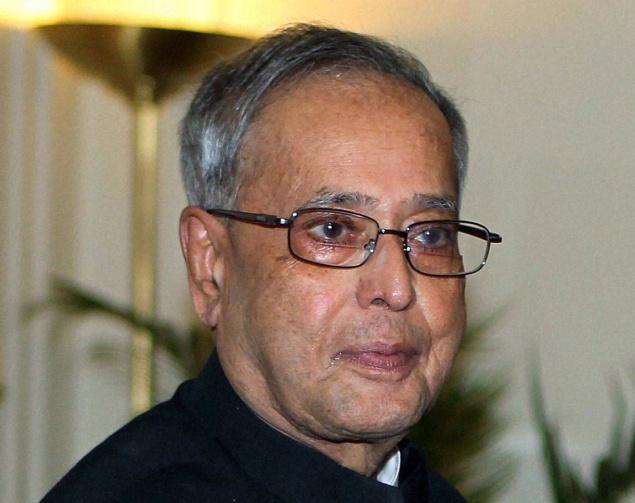 He was speaking at Rajmedicon-2019 conference organised by the Indian Medical Association (IMA) and All Rajasthan In-service Doctors Association (ARISDA).

Mukherjee said incidents of violence on doctors was unfortunate which not only hit their morale, but also affect their functioning as they already work under pressure.

He emphasised on research to devise cheaper treatment options so that the poor can get quality medical treatment.

The former president said state governments should increase their budget on medical and health sector. Besides, he said, higher investment in the sector of health care and improvement of infrastructure was also the need of the hour.      Rajasthan Health Minister Raghu Sharma said the state government views the safety and security of doctors with utmost seriousness.

He said the state’s health sector was improving, adding Rajasthan was ranked second in a recent report by NITI Aayog.

The minister added that the government will introduce Right to Health bill in the current session of the state assembly. (PTI)