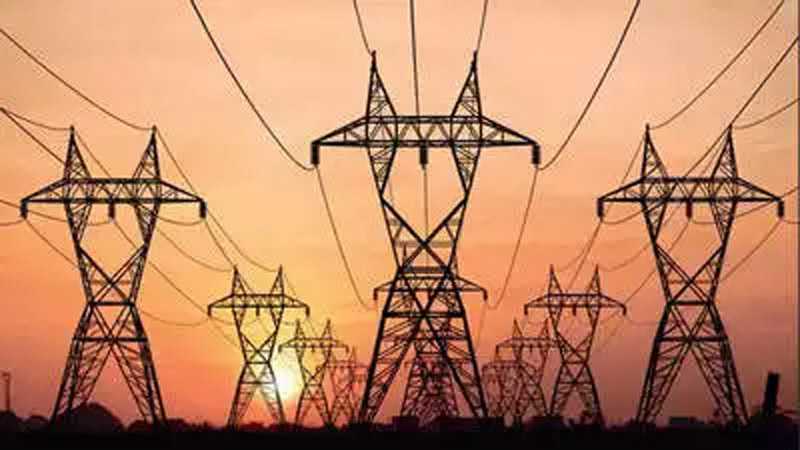 JAMMU/SRINAGAR, Sept 14: Domestic power consumers in Jammu and Kashmir have welcomed the Power Amnesty Scheme of the UT Government under which 100% interest/surcharge on outstanding electricity bills in favour of domestic consumers accumulated up to March 31, 2022 will be waived off and the outstanding principal amount arrears will have to be paid in a maximum of 12 monthly instalments.
Commenting on the Scheme, Raj Kumar– a domestic consumer, said that it is very good step taken by the LG administration and it will help the PDD defaulters to clear their pending bills in 12 easy instalments. He said every consumer wants to clear their pending bills but earlier due to demonetisation and then Corona pandemic, people suffered a lot and could not pay their power bills, which after adding interest and surcharge have increased manifold.
Pinky Raina, a young housewife said this Power Amnesty scheme is a right step taken by the Government at right time and it will be beneficial both for Government as well as consumers, as Government is estimated to recover Rs 1800 crore from the PDD defaulters by taking this step while consumers will not have to pay interest and surcharge on pending bills.
“This is indeed a very good initiative taken by our Lt Governor and all the defaulters should avail benefit of this Amnesty scheme. My outstanding bill is about Rs 60,000 and after waiving off surcharge as well as interest, I have to pay Rs 40,000 now and that too on 12 monthly instalments. Today itself, I have paid my first instalment and others should also pay as such they may not get such opportunity again,” said Pawan Gupta of Canal Road, Jammu.
Javed, a citizen of Srinagar said that LG Manoj Sinha has taken many revolutionary steps in last two years and this Power Amnesty scheme is one of them. He said such scheme was also introduced earlier but due to spread of COVID-19 pandemic at that time domestic consumers could not avail its benefits. “Now, Government has again given them easy chance to clear their pending bills which they should do without any hesitation,” he added.
“The pro-people LG Administration is good enough to launch this scheme again for its citizens. We are grateful to the LG that he realised the helplessness of the people in paying huge amount of pending bills and once again brought this amnesty scheme,” said Zaira, a housewife belonging to Ganderbal area.
Another power consumer Abrar from Hazaratbal area said that Government has given them a good opportunity to clear our pending power bills through this Power Amnesty scheme. “Earlier, due to severe financial crunch in the wake of COVID pandemic, we could not take benefit of the Amnesty scheme, but this time we are going to clear all our outstanding dues of power,” he asserted.
Meanwhile, welcoming the Power Amnesty scheme for domestic consumers, Gourav Gupta, secretary general, Chamber of Commerce and Industries (CCI), Jammu said, “The scheme is beneficial for domestic power consumers and appreciable but we want the LG administration to give benefit of this scheme to traders and industrialists also who have suffered a lot during Corona pandemic.”
President of Traders Federation, Ware House (Nehru Market, Jammu), Deepak Gupta, termed the Amnesty scheme a historical step. He said with this step of LG administration, domestic power consumers will certainly get some relief. Gupta also appealed the LG administration to bring such scheme for traders as well.