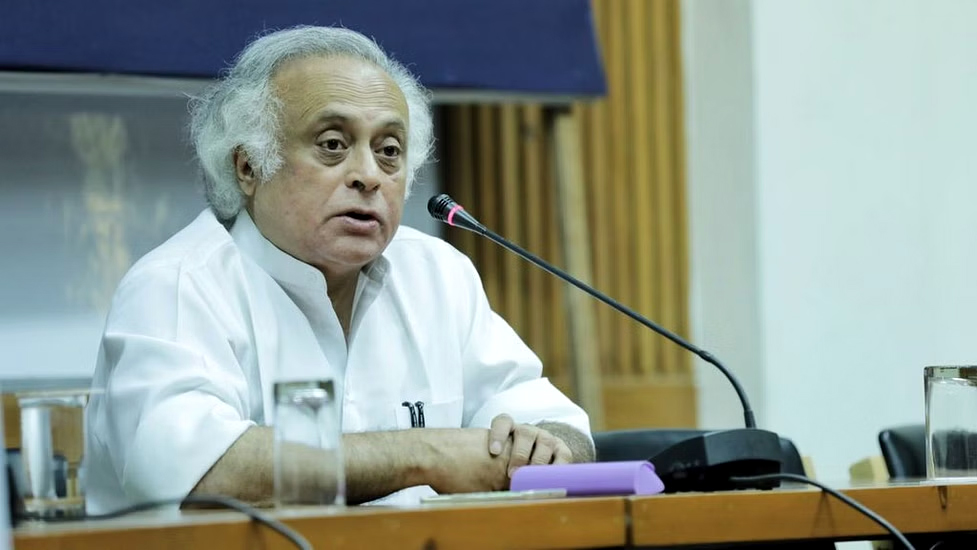 JAIPUR, Dec 5: Hitting out at Prime Minister Narendra Modi, Congress leader Jairam Ramesh on Monday charged that the possibility of India’s division has increased due to his policies and that “political dictatorship” is becoming a reality. Ramesh made these comments during a press conference with reporters on the sidelines of the Bharat Jodo Yatra-led by Congress leader Rahul Gandhi.
“There are three challenges before the country, which need to be fought. The possibility of division of the India has increased due to the intention and policies of the Prime Minister. Economic disparity is rising and divisive ideology are the two other challenges,” Ramesh told reporters at Bali Borda village of Jhalawar district.
Bharat Jodo Yatra-led by Congress leader Rahul Gandhi has entered Rajasthan on Sunday and he started the yatra on Monday from Kali Talai.
The former Union Minister said that “the political dictatorship is becoming a reality, which has resulted into One Nation-One Man.”
“One individual being given all political rights…Constitution is being ignored and constitutional bodies are being weakened,” Ramesh said.
Ramesh said that the Bharat Jodo yatra is being organised to raise the issues of the people and of the Congress party.
The yatra started from Kanyakumari in Tamil Nadu on September 7 and has so far covered the five southern states of Tamil Nadu, Kerala, Andhra Pradesh, Karnataka, and Telangana, and then traversed through Maharashtra and Madhya Pradesh.
It will conclude in Jammu and Kashmir in early February 2023, covering 3,570 km in 150 days. (Agencies)