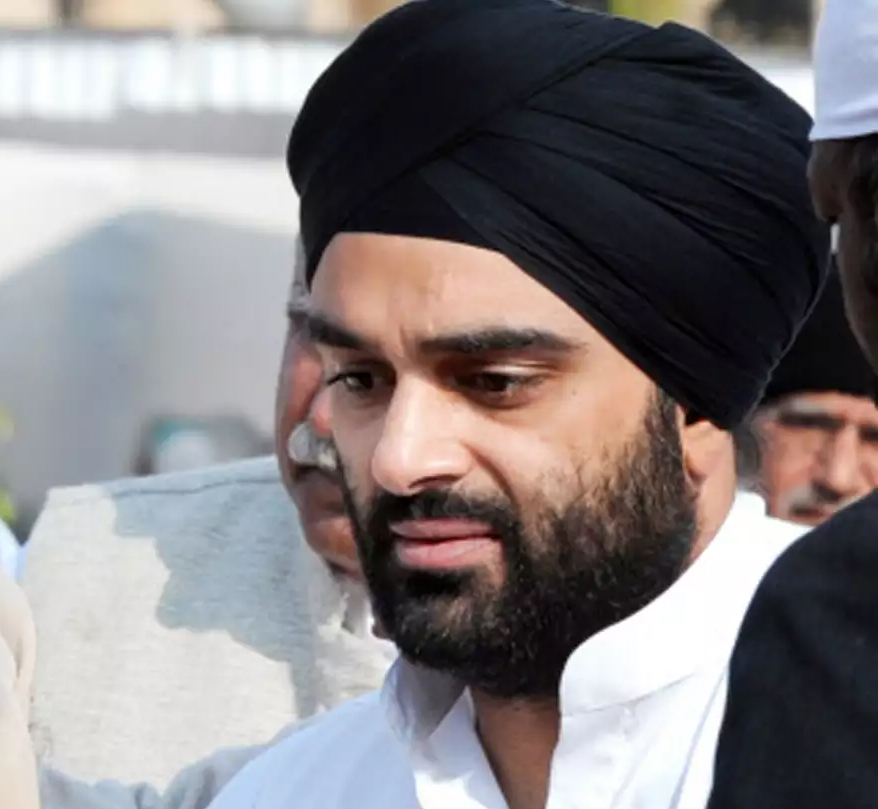 NEW DELHI, June 17: Slain liquor baron Ponty Chadha’s son Manpreet Singh Chadha was granted bail on Monday in an alleged real estate fraud case.
Additional Session Judge Gulshan Kumar granted relief to Manpreet, apprehended at Delhi airport when he was leaving for Phuket on Wednesday night, on a personal bond of Rs 50,000 and two sureties of the same amount.
The court, however, put various conditions on the accused, including that he won’t be able to leave the country without its prior permission.
It also asked the Economic Offences Wing (EOW) of Delhi Police why no investigation was done between January 2018 and June 2019 into the claims of other investors.
A magisterial court had denied him bail on June 13, saying thousands of investors were affected and only a few had approached the court.
Chadha is the director of Uppal-Chadha Hi-tech Developers Private Limited.
Twenty-nine victims have approached police so far against the company alleging that it neither allotted the promised plots nor refunded their invested amount, police had said.
A Look Out Circular (LOC) was issued against Chadha in the case, they said.
A case has also been registered against him and other promoters of Wave Group in connection with another matter, they said. (PTI)