When particular department outlives its utility or becomes in -fructuous due to various reasons , the employees after adjustments here and there should not lose all those avenues and opportunities which they were entitled earlier in respect of increments, promotions ,seniority benefits, welfare measures, retirement benefits and the like. That their parent department had to be closed due to unavoidable reasons should not cost them their right to climb up the stairs of their career. Employees of Integrated Watershed Development Project (IWDP) Hills are allegedly suffering due to improper attention given to their problems following winding up of the department. This World Bank Project, it may be recalled , was implemented in Jammu and Kashmir along with four other Himalayan states between 1990 and 2005. Later it succumbed to inactive and disinterested approach by the then State Government.
Nearly 400 employees were working in the project which though thankfully the Government adjusted in various departments but their seniority was not taken into consideration and, therefore, employees not adjusted against suitable posts. That not a single employee associated with the defunct department is reportedly not promoted for the last 29 years , looks unjustified . The matter was taken to the court where the Project Chief had submitted that the grievances of the employees would be looked into and settled. An early action to the satisfaction of the employees is needed. 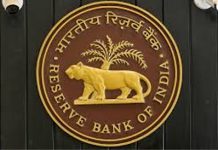 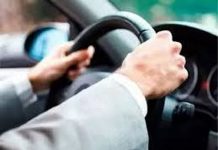 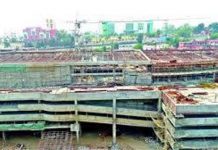 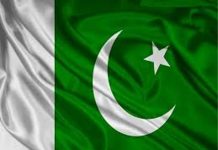 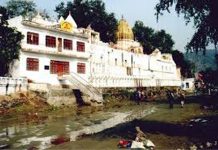