JAMMU, Mar 10: Around 87 per cent (17,45,436) children were administered polio drops at the booths established across the State on the end of day-1 of the National Immunization Day (Polio Ravivaar).
At Jammu, National Immunization Day (Polio Ravivaar) was inaugurated by Atal Dulloo, Principal Secretary, Health and Medical Education Department at Gandhi Nagar Hospital, Jammu in presence of other Officers of the Department.
Dr Arun Sharma, Director Family Welfare, MCH and Immunization J&K, Dr Samir Mattoo, Director Health Services Jammu and Bhupinder Kumar, Mission Director, National Health Mission, J&K were also present on the occasion.
A targeted population of more than 20 lakh children from 0-5 years will be administered polio drops. In the first day there was booth activity and on 2nd and 3rd day teams will be visiting houses for coverage of left out and dropouts. A total of 11527 booths with 46108 trained health workers all over the State are deployed to man the booths and hold door to door campaign along with 200 mobile and 200 transit teams. Adequate quantity of pulse polio doses (vaccine) has been kept available at the designated booths of the State.
As per the reports at the end of the day one, 87 per cent (17,45,436) children were administered polio drops at the booths established all over the State.
At Doda near about 75000 children below 5 years of age were administered oral polio drops across the district. District Development Commissioner Dr Sagar D Doifode inaugurated the IPPI programme by administering polio drops to children at District Hospital, Doda. 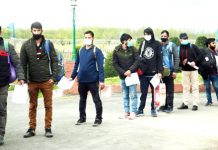 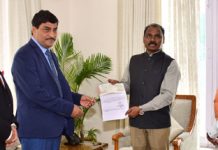 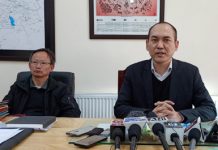 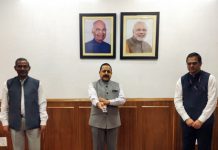 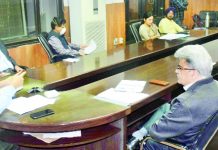 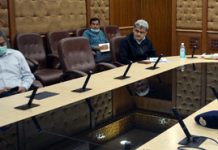 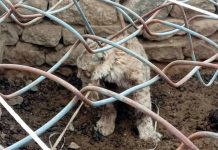 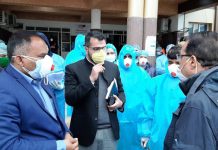 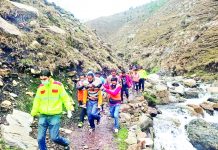 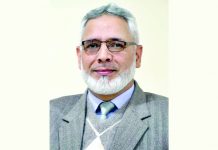