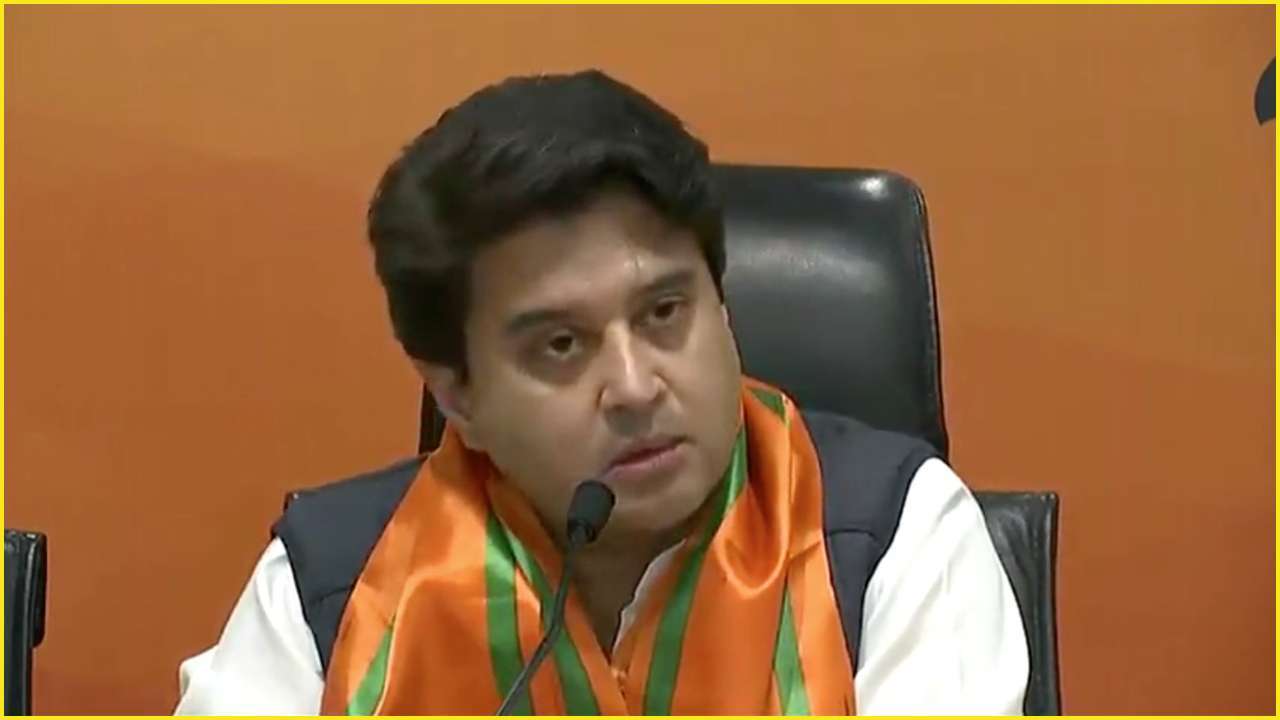 INDORE, Mar 13:
Union Civil Aviation Minister Jyotiraditya Scindia on Sunday said his ministry is working on a policy on the use of small planes and helicopters for expanding regional connectivity.
The minister was addressing a function here to mark the inaugural run of Indore-Gondia-Hyderabad flight under UDAN – RCS (Ude Desh Kaa Aam Naagrik – Regional Connectivity Service).
Regional airline FlyBig is operating the flight. It was the first commercial flight to Gondia from Indore.
“We want that with our policy regional air connectivity should bolster and reach far-flung areas. And for this, a policy for the use of small planes and helicopters is being tailored,” Scindia said.
He said Indore has been connected by air with 21 cities in the last eight months, which has pushed the number of weekly flights flying in and out from Indore to 445 from 308.
He said that a lone direct international flight from Madhya Pradesh to Dubai had already been started from Indore, and efforts are on to run a direct flight to Sharjah as well.
Madhya Pradesh Chief Minister Shivraj Singh Chouhan participated in the function virtually. His wife Sadhana Singh hails from Gondia in Maharashtra.
Speaking in Marathi, Chouhan in a lighter vein said, “Indore-Gondia-Hyderabad flight was special for him given that he was son-in-law of Gondia. (PTI)