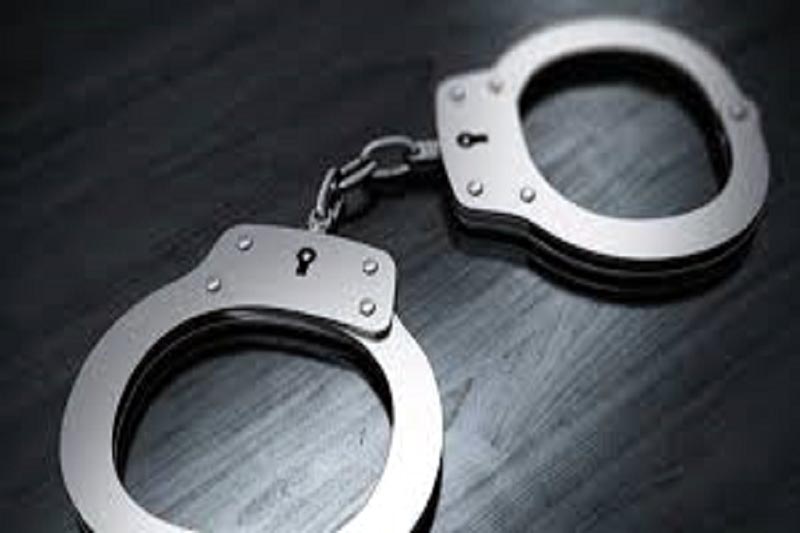 Srinagar, Feb 14: Police today cracked the murder case of 78-year-old cleric, who was found dead inside a mosque at Maisuma area of Srinagar on Thursday, by arresting a former militant from Karan Nagar area of Srinagar.
After taking the help of footage of Close Circuit Television sets (CCTVs) and human intelligence, a special team of Maisuma police launched a massive manhunt and finally succeeded in nabbing the culprit from Karan Nagar area of city.
A police official said that “we have arrested a person identified as Ghulam Mohiudin Dar son of Abdul Gani Dar, a resident of Dalgate area of Srinagar”. He is a former militant and questioning of the arrested person is on and initial investigations revealed that the cleric was killed after a brawl over money matter. “Things will be clear within a day or two,” he said.
On Thursday, 78-year-old cleric of Jamiat-e-Ahlihadith (JeA) Abdul Gani Dar alias Gani Ghazali of Rusu, Budgam was found dead at a mosque at Maisuma area of Srinagar. He was former chief of once defunct Tehreequl Mujahideen.
Police had stated that the death of Dar was caused after he was hit on his head. Police had registered an FIR number 3 under section 302 IPC at Police Station Maisuma.
Meanwhile, Police today arrested 3 Over Ground Workers (OGWs) of militants from Srinagar.
They said that three OGWs were arrested after police raided a specific location in Magarmal Bagh area of Srinagar when they were travelling on a two-wheeler. “They were arrested and a grenade was recovered from them,” police said.
The trio were identified as Irfan Ahmad Khan, Mudabir Aijaz and Wahid Ashraf Rather. They said that their questioning is on and further arrests are likely to be made.
In the meantime, unidentified persons this evening hurled a grenade on Rubeena Akhter’s house at Tregam Shaidpora area of Bandipora district. Rubeena is Sarpanch but grenade didn’t explode. Police reached the spot but they denied any grenade was hurled.