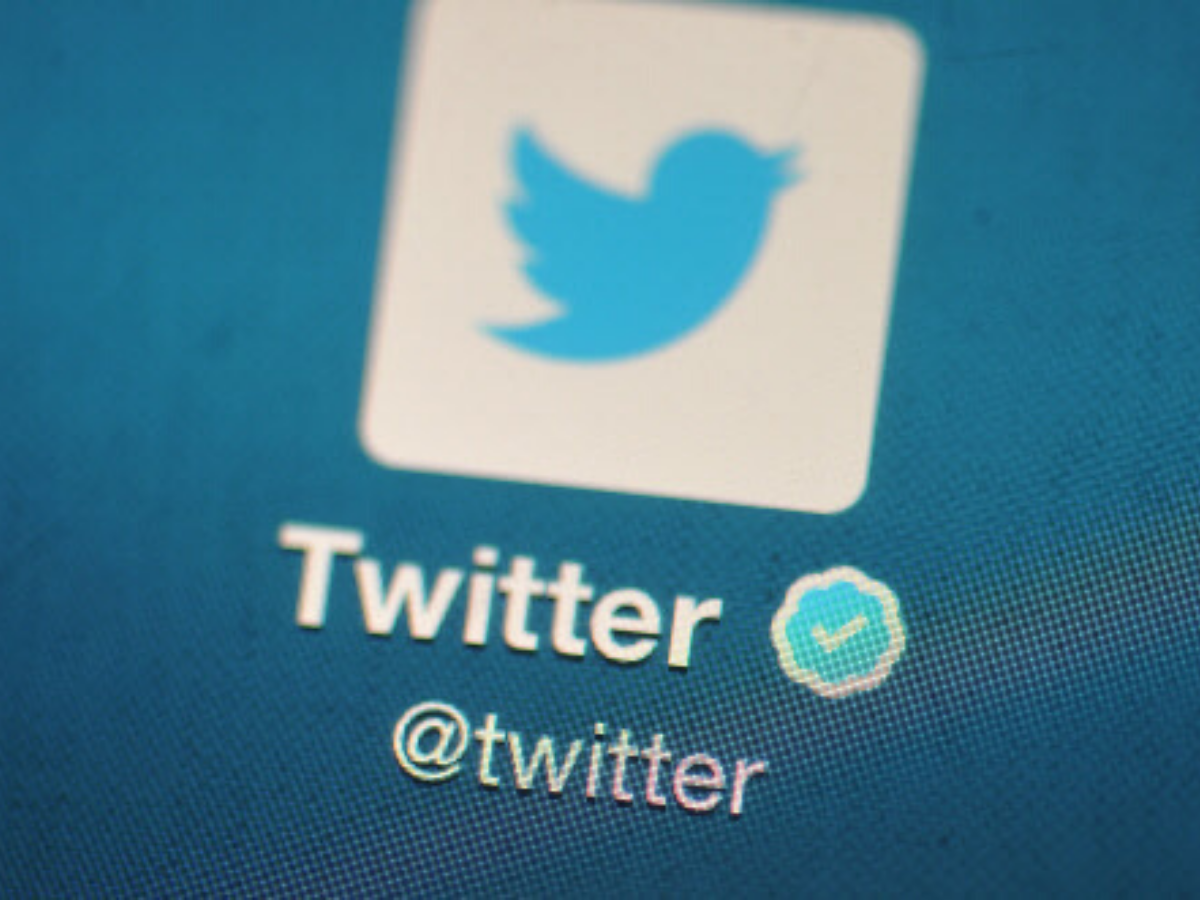 VIDISHA (MP), Nov 22: A person has approached Madhya Pradesh police seeing action against Twitter India MD for allegedly deleting his account on the microblogging site, an official said on Sunday.

The complainant, Shrikant Sharma, claimed that Twitter arbitrarily blocked the TrueIndology handle, which he said takes forward the Hindu culture. “This is an attack on freeedom of expression,” he added.

“The Twitter handle was shut by Twitter India MD Manish Maheshwari after the social media platform termed the Diwali-related content posted there as false,” he said.