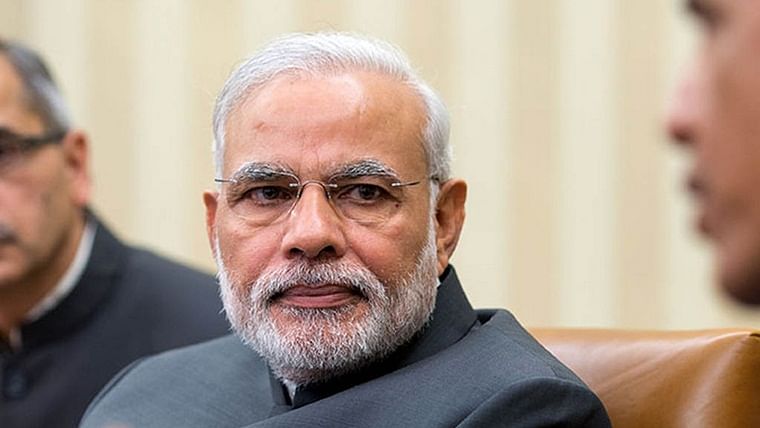 NEW DELHI: In an oblique reference to Pakistan, Prime Minister Narendra Modi has said that India’s efforts for greater collaboration among the SAARC countries have repeatedly been challenged with threats and acts of terrorism.

In a letter to the SAARC secretariat to mark the founding day of the bloc, the prime minister said all countries in the region should take effective steps to defeat the scourge of terrorism and the forces which support it.

Such efforts, he, said would generate greater trust and confidence to build a stronger SAARC.

“SAARC has made progress, but more needs to be done. Our efforts for greater collaboration have repeatedly been challenged with threats and acts of terrorism,” Modi said. (AGENCIES)