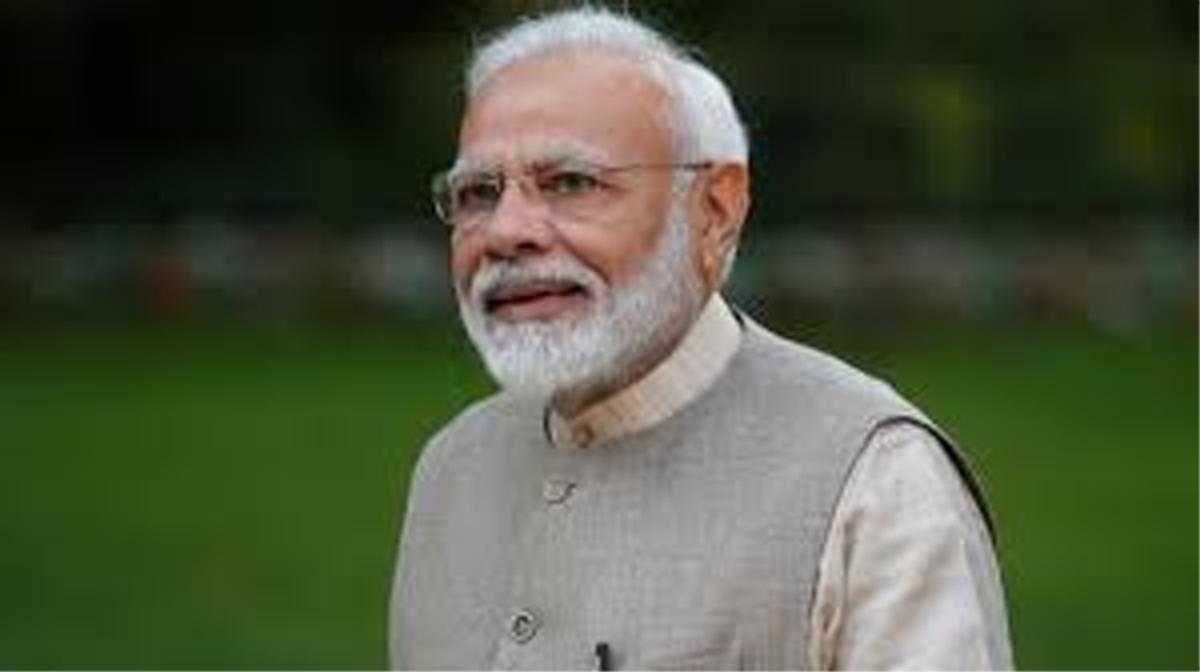 NEW YORK, Sept 17:Prime Minister Narendra Modi will be honoured with the prestigious ‘Global Goalkeeper Award’ next week by the Bill and Melinda Gates Foundation for his leadership and commitment to improve access to sanitation in India.

The prime minister will also address global leaders and corporate executives at the Bloomberg Global Business Forum during his visit here for the high-level UN General Assembly (UNGA) session.

Modi will be presented with the 2019 ‘Global Goalkeeper Award’, which according to the Foundation is a “special recognition” that celebrates a political leader who has “demonstrated their commitment to the Global Goals through impactful work in their country and/or globally”.

Modi will be honoured for his leadership of the Swachch Bharat Mission, which he had launched on October 2, 2014.

The ambitious mission aims at accelerating the efforts to achieve universal sanitation coverage in the country by this year as a tribute to Mahatma Gandhi on his 150th birth anniversary.

So far, 90 million toilets have been built to eliminate open defecation by October 2, 2019 and currently 98 per cent of India’s villages have rural sanitation coverage instead of 38 per cent four years ago.

The Foundation will host the fourth annual Goalkeepers ‘Global Goals Awards’ on September 24.

But a group of prominent South Asian Americans, who say they are “allies in philanthropy,” have written an open letter criticising the award and urging the Foundation to withdraw it, citing concerns over his human rights record since Modi came to power in 2014, CNN reported.

In a statement to CNN, the Bill and Melinda Gates Foundation defended its decision, saying: “Before the Swachh Bharat mission, over 500 million people in India did not have access to safe sanitation, and now, the majority do. There is still a long way to go, but the impacts of access to sanitation in India are already being realised.

“The Swachh Bharat mission can serve as a model for other countries around the world that urgently need to improve access to sanitation for the world’s poorest.”

The annual awards, in five categories, are presented to leaders and individuals for their efforts in achieving the Sustainable Development Goals (SDGs).

The categories are Progress, Changemaker, Campaign, Goalkeepers Voice and the Global Goalkeeper.

“These Awards tell the extraordinary stories of remarkable individuals taking action to bring the Global Goals to life and help achieve them by 2030,” the Bill and Melinda Gates Foundation said adding that this year, Goalkeepers will focus on the challenge of fighting global inequality to ensure that no one is left behind.