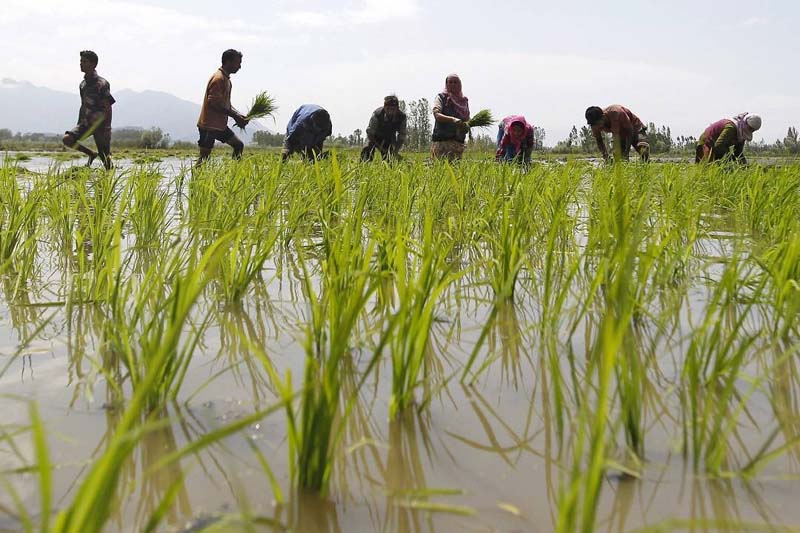 Govt to present budget on July 5

Defence Secy gets extension
Defence Secretary Sanjay Mitra was today given a three-month extension in service, according to an order issued by the Personnel Ministry.
Mitra, a 1982-batch IAS officer of the West Bengal cadre, took over as the Defence Secretary on May 24, 2017, for a two-year term.
The Appointments Committee of the Cabinet has approved the extension to Mitra up to August 23, 2019, the order said.
Mitra was earlier secretary in the Ministry of Road Transport and Highways and had also been Chief Secretary of West Bengal.
Rajnath Singh was today announced as the Defence Minister. (PTI)