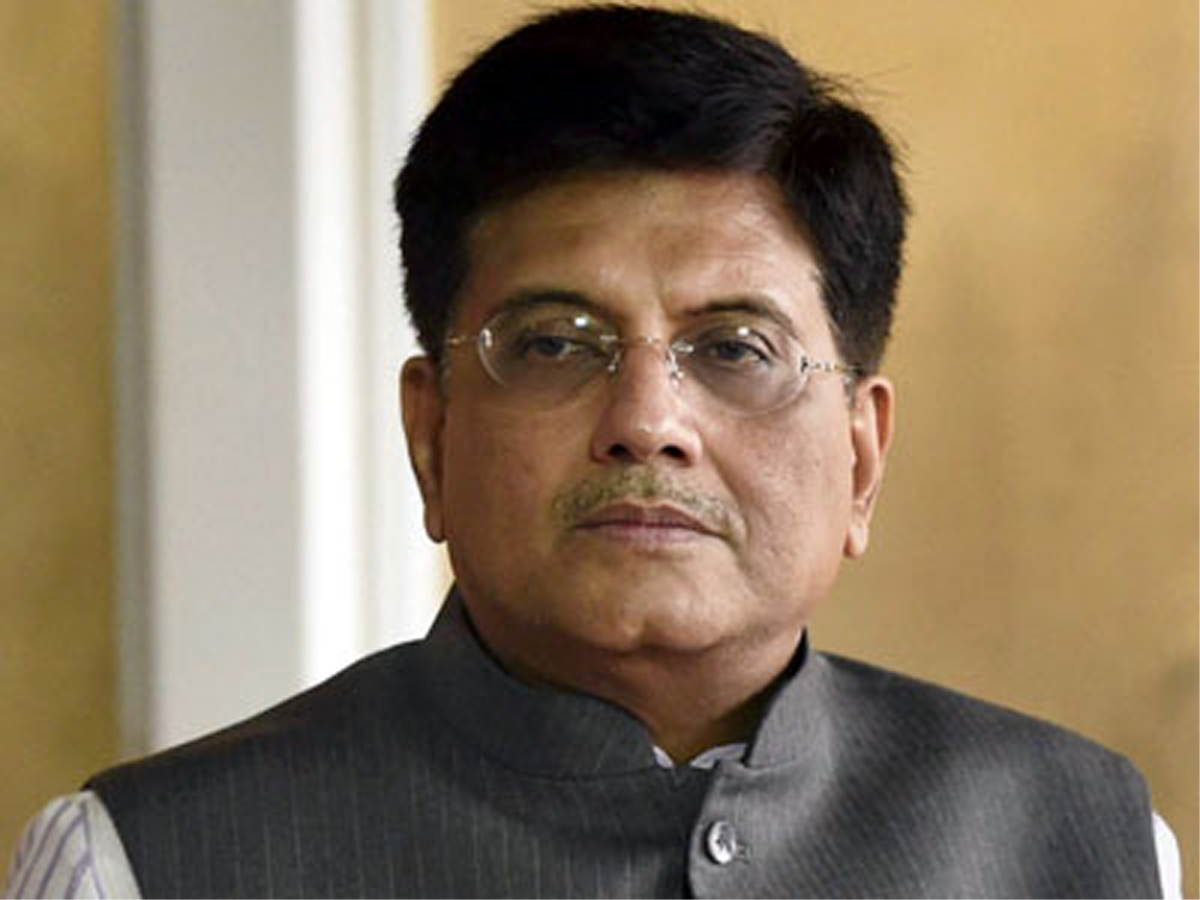 NEW DELHI, Sept 15: Prime Minister Narendra Modi had followed the path shown by Mahatma Gandhi by honouring those who worked towards keeping the country clean, Railway Minister Piyush Goyal said on Saturday.
Speaking at a “Swachhata Hi Seva” a programme at the Old Delhi Railway Station, he said Modi reached out to over 10 crore people when he launched the movement, a fortnight-long event, earlier on Thursday.
“By walking on the path shown by Mahatma Gandhi, the PM has honoured all those involved in sanitation work and who are working towards keeping the country clean,” Goyal said.
Modi, in a tweet, praised the contribution of the railway employees in keeping the railway network clean and called upon the passengers to maintain cleanliness.
“The role of all my employees in the railways is crucial in keeping such a large railway network clean, to make things convenient for the travellers. They have also contributed to the improvement of cleanliness in the railways,” the prime minister tweeted.
He further said there was a close relationship between cleanliness and community feeling.
“In train compartments, it is written that the Indian Railways is the property of the public. It is written to make you feel that it belongs to you and that you must reserve and protect it,” Modi tweeted.
Goyal also highlighted the need for citizen partnership in keeping India clean.
“If each citizen of this country takes an oath that he will take the responsibility for change, then not just his home, his whole country will be clean. Then this country will have a place of pride globally,” Goyal, who took part in cleaning the Old Delhi Railway Station premises on Saturday, said. (PTI) 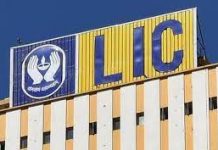 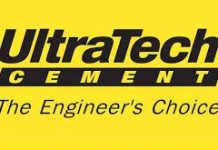 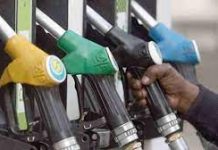 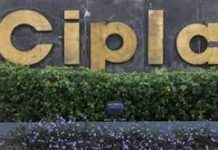 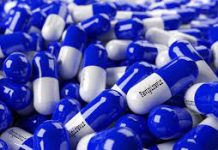 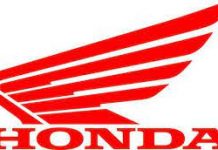 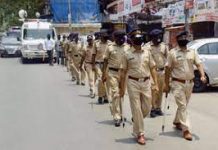 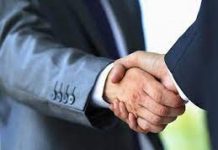 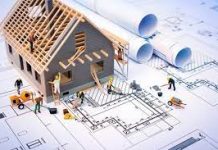 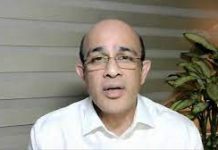