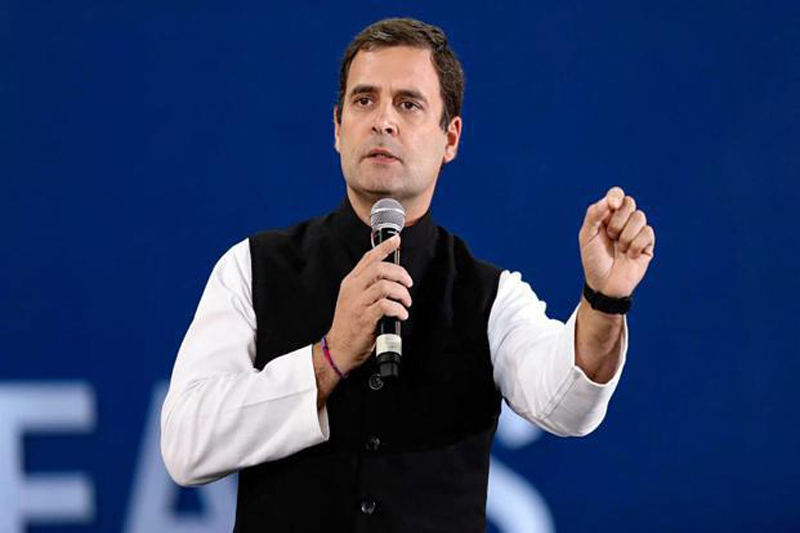 NEW DELHI, Oct 18:
Congress leader Rahul Gandhi alleged on Friday that the Government is “clueless” about the economy and said Prime Minister Narendra Modi and Finance Minister Nirmala Sitharaman should “steal” ideas from his party’s Lok Sabha poll manifesto to tackle the “mess”.
Gandhi’s attack on the government came over a media report which claimed rural consumption generally grows faster than urban consumption, but in this quarter the trend has been reversed with rural consumption being at its lowest in seven years for the quarter of September.
“Rural India is in severe distress. The economy has sunk and the govt is clueless about what to do,” the former Congress president said in a tweet.
“PM & FM should steal ideas from manifesto.inc.in, where we had anticipated and set down detailed plans to tackle the mess,” he also wrote on the microblogging site. (PTI)