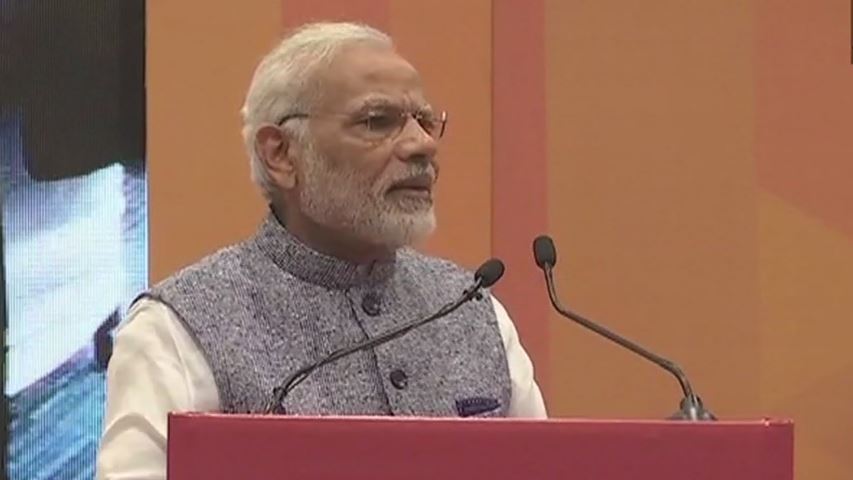 NEW DELHI: Prime Minister Narendra Modi approved on Friday an ex-gratia of Rs 2 lakh each from Prime Minister’s National Relief Fund for the next of kin of those who have lost their lives due to dust storm in various states of Northern India.

The Prime Minister has also approved Rs 50,000 each for those seriously injured due to storm, the Prime Minister’s Office said in a statement here. Over 100 people were killed in dust storms, thunderstorms, and lightning at many places in northern, central and eastern India on Wednesday.  (AGENCIES)