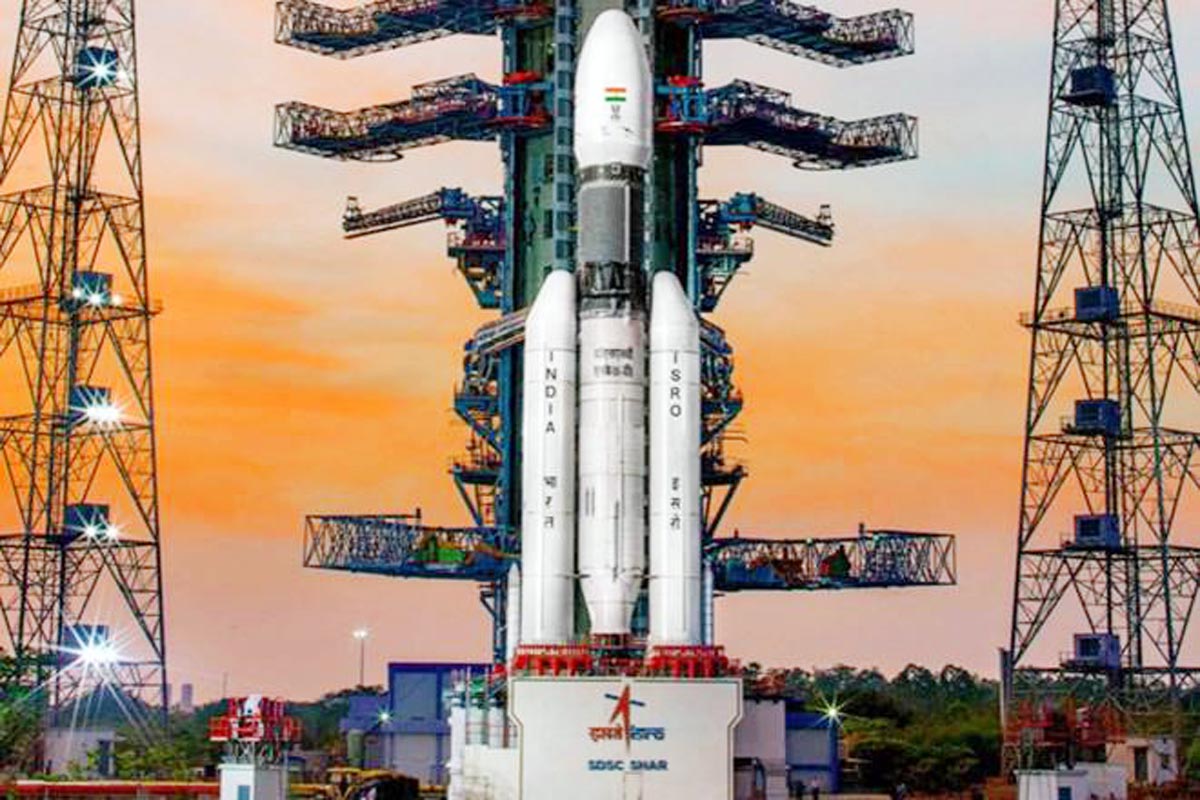 CHENNAI, Nov 21: The launch of third generation agile advanced satellite Cartosat-3, along with 13 nano satellites from the United States, by the workhorse launch vehicle PSLV-C47 has been deferred by two days from November 25 to 27.
The Indian Space Research Organisation (ISRO), in its update, on Thursday said, the mission from the Second Launch Pad, was tentatively scheduled at 0928 hrs on November 27, subject to weather conditions, from the spaceport of Sriharikota.
PSLV-C47 is the 21st flight of PSLV in ‘XL’ configuration (with six solid strap-on motors).
This will be the 74th launch vehicle mission from SDSC SHAR, Sriharikota.
Cartosat-3 satellite is a third generation agile advanced satellite having high resolution imaging capability.
The satellite will be placed in an orbit of 509 km at an inclination of 97.5 deg to the equator.
PSLV-C47 will also ferry 13 commercial nanosatellites from the United States of America as part of commercial arrangement with NewSpace India Limited (NSIL), Department of Space.
In its 49th mission, the 44.4 m tall PSLV-C47 will launch the 1,625 kg Cartosat-3 and 13 other satellites into a Polar Sun Synchronous Orbit.
This would be ninth satellite in the Cartosat series and the fith launch mission by ISRO this year after the prestigious Chandrayaan-2 mission in July 22, which achieved nearly cent per cent success, before the soft landing on the Lunar’s South Polar region, missed the target by just two km during the soft descent after covering a journey of 3,84,000 lakh km.
The Launch Authorisation Board and the Mission Readiness Review Committee would meet at the SHAR Range and clear the mission after which the countdown for the launch would begin.
During the countdown propellant filling operations would be carried out in the four stage vehicle.
ISRO said about 17 minutes after lift off, the earth observation satellite Cartosat-3 will be separated from the launch vehicle and injected into the orbit.
This will be followed by the separation and injection of 13 US satellites, which would happen in a duration of about eight minutes.
Cartosat-3 would address the increased user’s demands for large scale urban planning, rural resource and infrastructure development, coastal land use and land cover etc.
Of the 13 nano satellites from the USA, 12 will be Flock-KP, intended for earth observation and MESHBED satellite for communication testbed.
ISRO said after the Cartosat-3 launch, it was gearing up for two missions—Risat-2BR1 and Risat-2BR2–using the PSLV versions for military purposes and to beef up the country’s border security through more “eyes form the sky”.
ISRO had earlier launched surveillance satellite Risat-2B on May 22 and EMISAT (Electronic Intelligence Satellite) on April one using PSLV to help DRDO keep an eye on enemy radars.
Both Risat-2BR1 and Risat-2BR2 would increase military’s surveillance power as they have the capability to see through clouds and take image at night, besides monitor infiltration on the borders and terror activities.
It may be noted that the images form the earlier Risat series of satellites were used to launch surgical strikes on terror camps in PoK. (UNI)