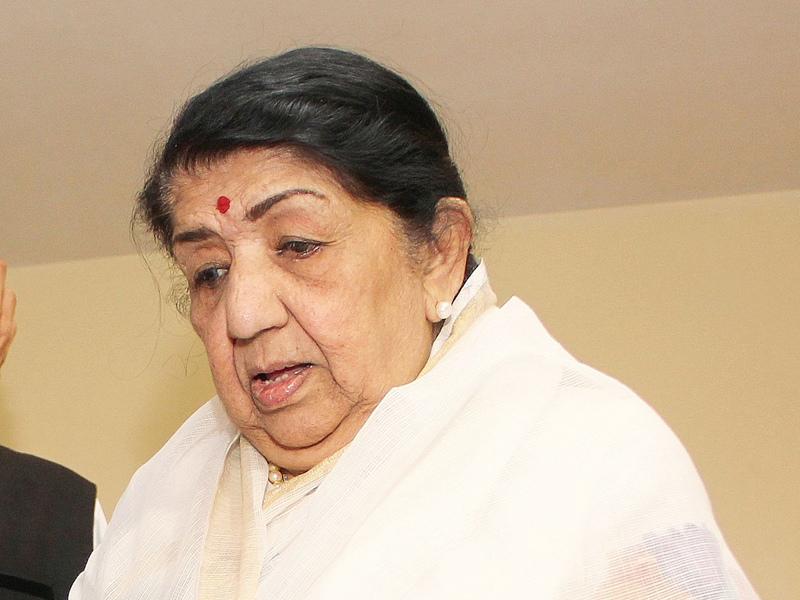 MUMBAI, Nov 22:Legendary singer Lata Mangeshkar, who is still in the Intensive Care Unit of a hospital, is doing “much better”, her family said on Thursday, adding they can’t comment further.
Mangeshkar, 90, was admitted to the Breach Candy Hospital after she complained of difficulty in breathing last week.
“Lata ji is doing much better now. Beyond this, we can’t comment. Please respect our privacy,” Mangeshkar’s niece Rachana Shah said. The hospital sources refused to comment on the status of the veteran singer’s health. In her over seven-decade long career, Mangeshkar has sung more than 30,000 songs across languages. She is considered one of the greatest playback singers in Indian cinema. She received the Bharat Ratna, India’s highest civilian honour, in 2001. (PTI)