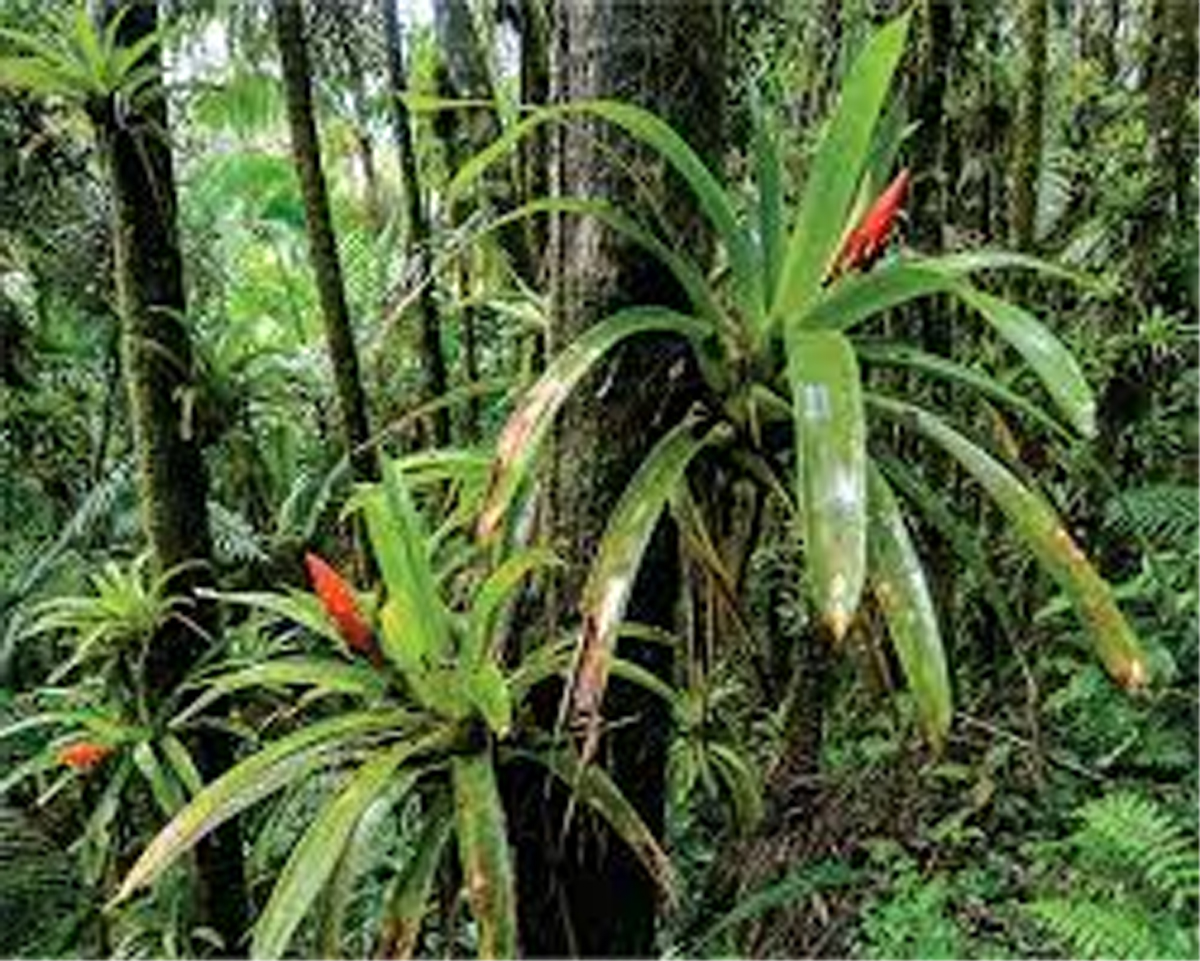 WASHINGTON, Jan 13: Scientists have used plant proteins to create a membrane that can spilt water into hydrogen fuel and oxygen using energy from the sun.
Researchers from the US Department of Energy’s (DOE) Argonne National Laboratory adapted a chemical reaction pathway, central to plant biology, to form the backbone of the process to extract into hydrogen fuel from water.
They combined two membrane-bound protein complexes to perform a complete conversion of water molecules to hydrogen and oxygen.
The work builds on an earlier study that examined one of these protein complexes, called Photosystem I, a membrane protein that can use energy from light to feed electrons to an inorganic catalyst that makes hydrogen.
This part of the reaction, however, represents only half of the overall process needed for hydrogen generation.
By using a second protein complex that uses energy from light to split water and take electrons from it, called Photosystem II, researchers were able to take electrons from water and feed them to Photosystem I.
“The beauty of this design is in its simplicity — you can self-assemble the catalyst with the natural membrane to do the chemistry you want,” said Lisa Utschig, an Argonne chemist.
In an earlier experiment, the researchers provided Photosystem I with electrons from a sacrificial electron donor.
“The trick was how to get two electrons to the catalyst in fast succession,” Utschig said.
The two protein complexes are embedded in thylakoid membranes, like those found inside the oxygen-creating chloroplasts in higher plants.
“The membrane, which we have taken directly from nature, is essential for pairing the two photosystems,” Utschig said.
“It structurally supports both of them simultaneously and provides a direct pathway for inter-protein electron transfer, but doesn’t impede catalyst binding to Photosystem I,” she said.
According to Utschig, the Z-scheme — which is the technical name for the light-triggered electron transport chain of natural photosynthesis that occurs in the thylakoid membrane — and the synthetic catalyst come together quite elegantly.
“The beauty of this design is in its simplicity — you can self-assemble the catalyst with the natural membrane to do the chemistry you want,” Utschig said.
One additional improvement involved the substitution of cobalt or nickel-containing catalysts for the expensive platinum catalyst that had been used in the earlier study.
The new cobalt or nickel catalysts could dramatically reduce potential costs.
The next step for the research, according to Utschig, involves incorporating the membrane-bound Z-scheme into a living system.
“Once we have an in vivo system — one in which the process is happening in a living organism — we will really be able to see the rubber hitting the road in terms of hydrogen production,” she said. (AGENCIES)