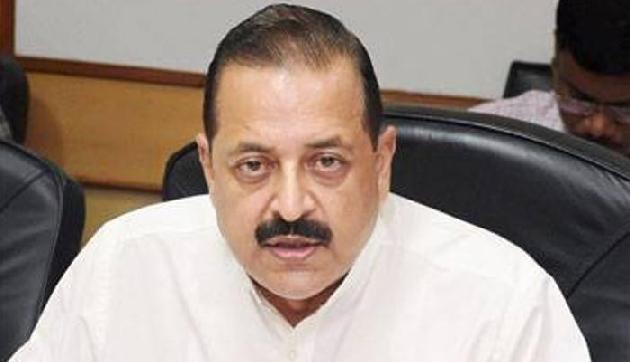 JAMMU: Union Minister Jitendra Singh said today that concerns expressed by security forces had forced the BJP to give up its plan for providing plots of land at safer places to the border residents in Jammu and Kashmir.

“Security forces raised a genuine concern that it will leave border hamlets empty. We raised this demand for many years, but when the time came, we have to shun the plan,” Singh, the Minister of State in Prime Minister’s Office, said.

Addressing a ‘Shakti Kendra Pramukh Sammelan’ of the party here, he said a list of such beneficiaries was still lying in the Deputy Commissioner’s office at Kathua as the BJP had started the process to provide the plots. (AGENCIES)