E-Paper
Home Latest News In personal life I fight my own battles: Deepika 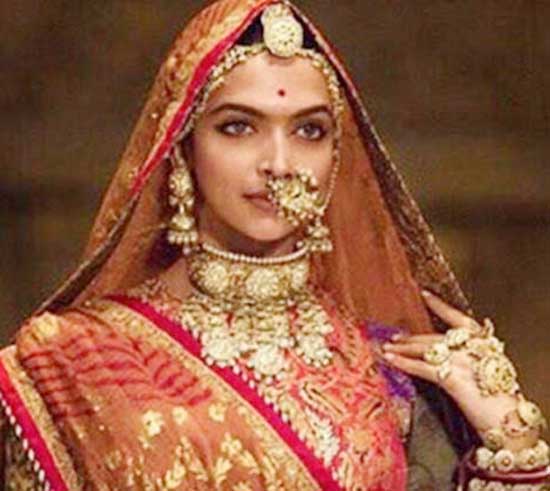 MUMBAI: Deepika Padukone is in the mood to celebrate. The strife is behind her, she says, and she is looking ahead.

Sanjay Leela Bhansali’s film “Padmaavat” was released this week after months of protests and threats, but the film’s leading lady said the tough times had been overtaken by the love of the audience.

“At this point I am not thinking about the last three months. The last three days have been so overwhelming that nothing else matters. I am in a mood to celebrate. I am grateful for all the love and support,” Deepika said while interacting with the media at a popular Indian restaurant here last night.

“Padmaavat” has been facing endless hurdles in the form of protest and death threats by a group called the Karni Sena since shooting began. The protests continue even now, and some states have even banned it.

The period drama is based on the 16th century epic “Padmavat” by poet Malik Muhammad Jayasi. The sena has alleged that it distorts history and undermines Rajput valor – claims denied by the filmmakers.

Deepika said that while “Padmaavat” was a story that was several centuries old, it was as relevant today as ever.

“It looks at the power of women. Today again we are standing up for ourselves with dignity… I find her journey so relevant today,” Deepika said about her character, Rani Padmavati. (AGENCIES)