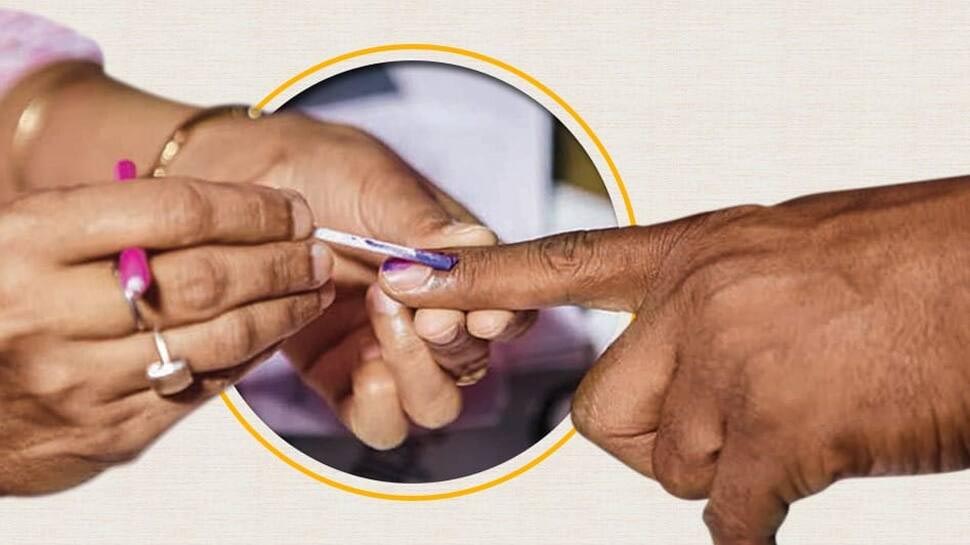 Admn says they were not ready to listen, just left

Excelsior Correspondent
JAMMU, Jan 19: A piquant situation emerged in the District Development Council (DDC) Kishtwar after all members including those representing the Bharatiya Janata Party (BJP) and the Chairperson walked out of the meeting leveling charges against the administration for paying no heed to the works listed by them and indulging in “unhealthy practices”.
The district administration, however, categorically denied the charges leveled by the DDC Chairperson and other members and charged them with taking up the functions other than 29 assigned to the Panchayati Raj Institutions (PRIs).
All DDC members including Chairperson Puja Thakur, who belongs to the National Conference and members, many of whom are affiliated to the BJP besides the Congress, walked-out of the meeting charging the administration with paying no heed to the works listed by them and questioning their protocol all the time.
“A number of times Additional District Development Commissioner (ADDC) Sham Lal tells us your protocol is ceremonial. Again in the meeting, he used same words against two BDC members. While I was chairing the meeting, he asked the members to speak for two minutes only,” Thakur told the Excelsior after the walkout.
She recalled that only last week Lieutenant Governor Manoj Sinha met the DDC Chairpersons and Vice Chairpersons for more than six hours and there was no time limit fixed by him for speaking in the meeting.
“When the Lieutenant Governor listens to us for long time how an ADDC can fix two minutes for us in the meeting. Moreover, he can’t question the protocol of the members which has been finalized by the Government,” the Chairperson said.
She charged the administration with not releasing compensation to the people for land acquired for Pakal Dul project. The compensation isn’t being paid to even those from whom 15 percent commission has been taken, she said.
Deputy Commissioner Kishtwar Ashok Sharma only briefly attended the meeting,. He left the meeting as he was unwell.
Additional DDC Sham Lal, when approached for comments, said the meeting had been called on the issues of protocol and power.
“I briefed them on both the issues but they refused to listen and later left,” he said.
On the issue of land compensation for Pakal Dul project, Sham Lal said 29 subjects have been mandated to the Panchayati Raj Institutions and the projects don’t fall in their domain.
Another official said if the DDC chairpersons and members level allegations against the officers they must have proof of that.
The DDC Chairperson, however, claimed that people are not getting power and water supply in many areas especially the hilly ones and she had brought this to the notice of administration repeatedly but they are paying no heed.
The DDC members were of the view that the Government must clearly define protocol powers and areas under their domain so that there is no dispute between them and the district administration.
“Clear cut order by the Government will be beneficial for both,” they said.