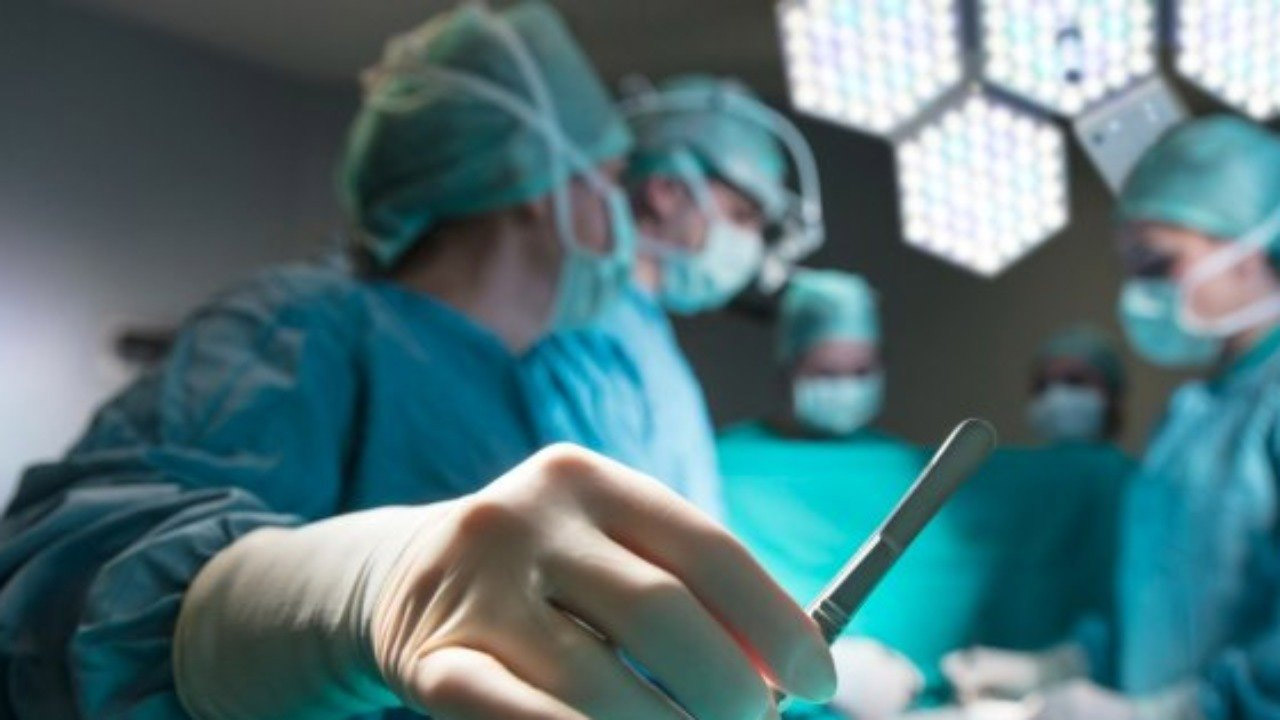 Massachusetts (US), Oct 15: (The Conversation) Being a physician is a difficult job. They must make complex, high-stakes decisions under severe pressure, with limited information about the patient, the disease and the treatment, while juggling personal and hospital priorities under the ever-present threat of lawsuits.
So what do physicians do in such highly uncertain situations?
Like all human beings, they unconsciously rely on quick rules that simplify complex decisions. Psychologists and economists call these mental shortcuts “heuristics.”
For example, if your sandwich falls on the floor, you might employ the five-second rule to decide whether to pick it up and eat it or simply throw it away. That’s a heuristic – it allows you to approximate the correct decision quickly and easily, without getting mired in a lengthy mental debate about the pros and cons of each possible course of action.
While the average person’s reliance on heuristics is usually of little concern to society, the use of heuristics by physicians can have serious consequences.
Heuristics in the delivery room
I’m a health economist interested in the intersection of applied decision theory and health care.
There are all kinds of decisions a doctor must make while attending a birth: Should a woman continue to labor if the baby shows signs of distress? What interventions are warranted? Is it time for an emergency cesarean? The physician is responsible for life-and-death choices in a fraught, emotional environment.
In my recent research published in the journal Science, I found that physicians use heuristics in the delivery room in ways that could potentially harm the mother and baby.
Looking at two academic hospitals’ data from more than 86,000 deliveries over 21 years, I saw that physicians who experienced complications during one patient’s delivery were more likely to switch to the other mode of delivery for their next patient, regardless of what the situation calls for. For example, if the physician’s last patient hemorrhaged during her vaginal delivery, the physician is more likely to perform a cesarean delivery for their next patient, even if a C-section is not indicated for that patient.
It appears physicians may overcorrect after a bad outcome, tending to shy away from the decision they believe caused it – even when faced with a new patient with her own unique circumstances.
Complications during a vaginal delivery increased the likelihood of a subsequent C-section by up to 3.6%. That’s about 23 potentially inappropriate C-sections per year per hospital. Complications during a cesarean increased the likelihood of a subsequent vaginal delivery by up to 3.4%. That’s about 50 potentially inappropriate vaginal deliveries per year per hospital.
It’s a sizable effect, considering the baseline effect should be zero. And patients at poorly resourced hospitals that have higher numbers of labor-and-delivery complications are more likely to be affected – as physicians experience more difficulties, this heuristic means they’ll be swayed toward more potentially inappropriate delivery choices.
There is evidence that this switching heuristic is harmful to the affected patient. For instance, if the physician switches delivery modes after the prior delivery had complications, my analysis found that the second patient and/or her baby are more likely to die than if the physician had switched delivery modes after no prior complications.
What’s behind the overcorrection

Since psychologists Amos Tversky and Nobel laureate Daniel Kahneman introduced the idea of heuristics and biases into the mainstream a few decades ago, researchers have conducted hundreds of studies establishing the various types of heuristics people rely on in various contexts. While these mental shortcuts are often useful for making immediate judgments with limited information, they can lead people to make very predictable mistakes.
There are several heuristics that could explain the switching behavior I identified in the delivery room data.
Take, for instance, the “win-stay/lose-shift” heuristic, which has been seen in birds, bees, rats, monkeys, children and adults. According to this heuristic, individuals stick with a strategy until they experience a “loss,” such as a labor-and-delivery complication. At that point, they switch strategies – like trying a different delivery mode.
Researchers have been especially interested in how experts use heuristics, since it is not immediately clear whether people with enhanced knowledge of their specialized fields fall prey to the same decision-making flaws that afflict the lay individual. There is growing evidence that experts in a variety of fields – such as forensic scientists, real estate agents, elite athletes, judges, academics and physicians – do, in fact, rely on heuristics. Whether the use of such heuristics leads to poor outcomes – whether it can be called a “bias” – is still a matter of debate.
Useful time-saver or dangerous bias?
A bias arising from a heuristic implies a deviation from an “optimal” decision. However, identifying the optimal decision in real life is difficult because you usually don’t know what could have been: the counterfactual. This is especially relevant in medicine.
Take the win-stay/lose-shift strategy, for example. There are other studies that show that after “bad” events, physicians switch strategies. Missing an important diagnosis makes physicians test more on subsequent patients. Experiencing complications with a drug makes the physician less likely to prescribe it again.
But from a learning perspective, it’s difficult to say that ordering a test after missing a diagnosis is a flawed heuristic. Ordering a test always increases the chance that the physician catches an important diagnosis. So it’s a useful heuristic in some instances – say, for example, the physician had been underordering tests before, or the patient or insurer prefers shelling out the extra money for the chance to detect a cancer early.
In my study, though, switching delivery modes after complications offers no documented guarantees of avoiding future complications. And there is the added consideration of the short- and long-term health consequences of delivery-mode choice for mother and baby. Further, people are generally less tolerant of having inappropriate medical procedures performed on them than they are of being the recipients of unnecessary tests.
Tweaking the heuristic
Can physicians’ reliance on heuristics be lessened? Possibly.
Decision support systems that assist physicians with important clinical decisions are gathering momentum in medicine, and could help doctors course-correct after emotional events such as delivery complications.
For example, such algorithms can be built into electronic health records and perform a variety of tasks: flag physician decisions that appear nonstandard, identify patients who could benefit from a particular decision, summarize clinical information in ways that make it easier for physicians to digest and so on. As long as physicians retain at least some autonomy, decision support systems can do just that – support doctors in making clinical decisions.
Nudges that unobtrusively encourage physicians to make certain decisions can be accomplished by tinkering with the way options are presented – what’s called “choice architecture.” They already work for other clinical decisions.
Imagine a policy objective is to reduce prescription of drug X. The medical record system could present drug X as the last option in the physician’s drop-down menu, or auto-populate a default drug Y that the physician could choose to override. The physician would still be able to prescribe drug X, but it would require a little more mental involvement on their part to do so.
However, it is critical to understand that physicians frequently make highly consequential decisions under immense pressure. Any administrative barriers that hinder their ability to respond to clinical information in real time might harm patients even more. Designing and implementing interventions aimed at improving physician decision-making will be a challenge. (The Conversation)
(AGENCIES)