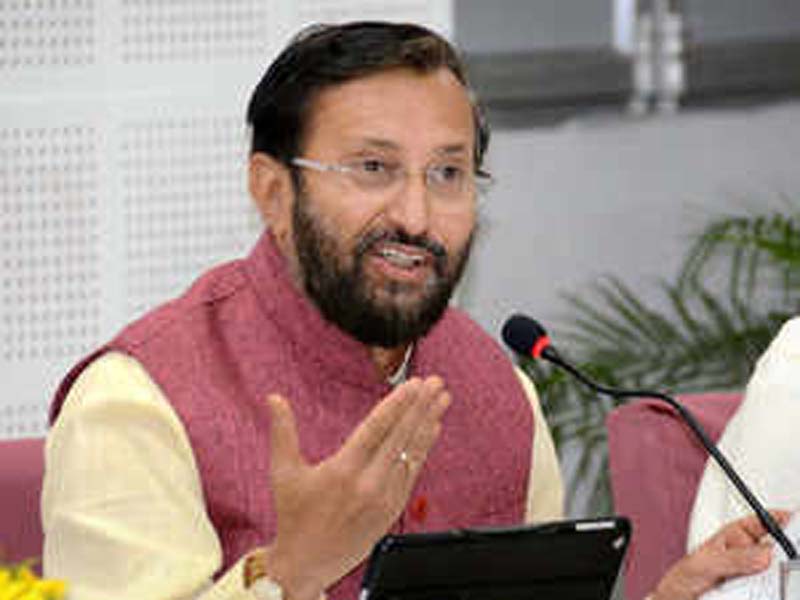 INDORE: Stating that curfews and restrictions have been lifted from many places in Jammu and Kashmir since abrogation of the special status, Union Minister Prakash Javadekar on Monday said the festival of Eid al-Adha was celebrated with “great enthusiasm” in the border state.

state, whose special status granted under Article 370 of the Constitution has been scrapped.

The Information and Broadcasting Minister said peace has been restored in Jammu and Kashmir as “restrictions and curfews were lifted from most parts” of the border state which has now been given the status of a Union Territory. (AGENCIES)