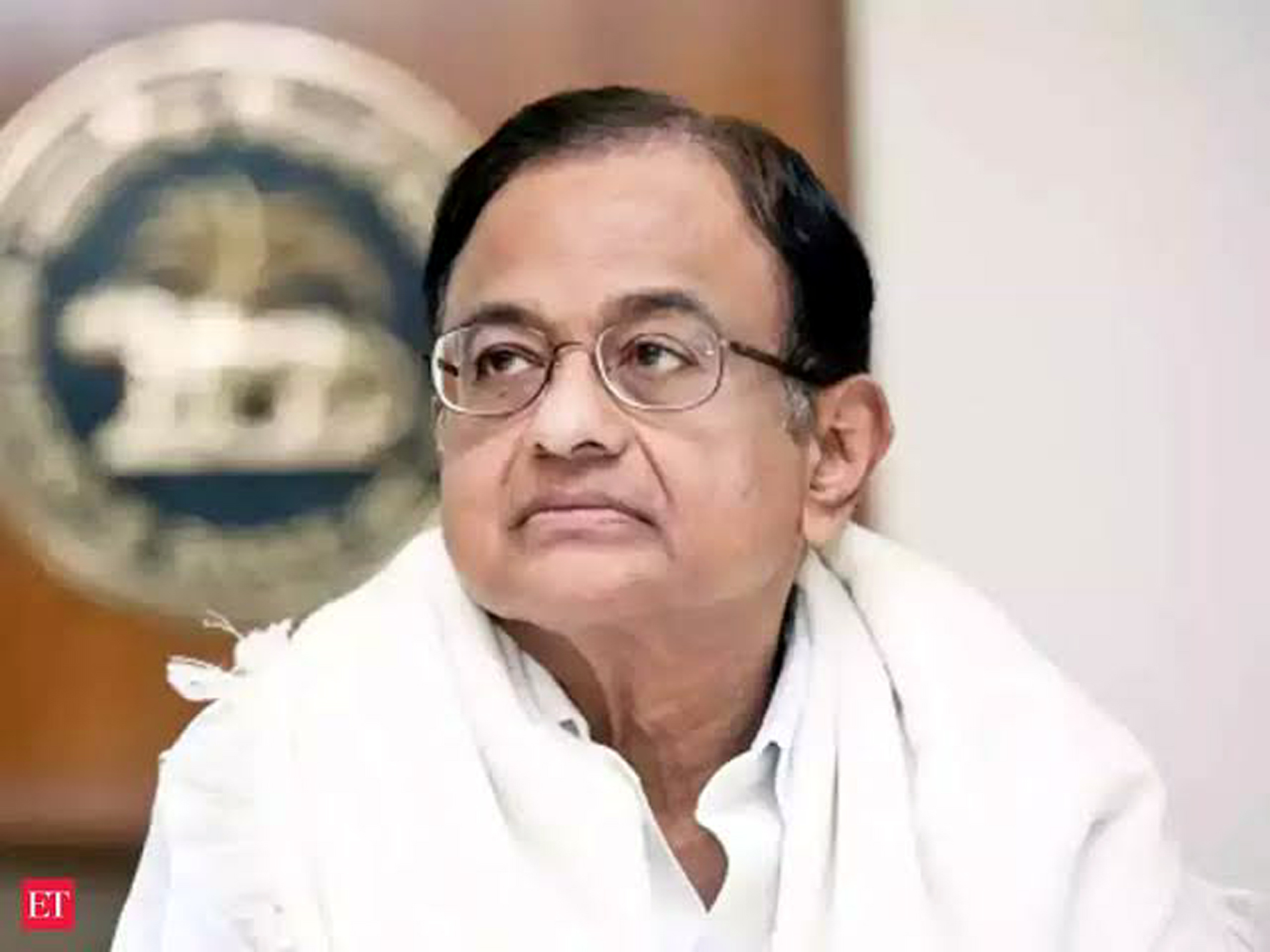 NEW DELHI, Dec 5:
Senior Congress leader P Chidambaram slammed the Modi Government today over the situation in Jammu and Kashmir, saying it had an “ill-thought out, ill-founded and ill-intentioned” design and policy to suppress the basic freedoms of the people there.
Addressing a press conference, the former Home Minister also said he intended to visit Jammu and Kashmir if the Government allowed him to do so.
“As I stepped out and breathed the air of freedom at 8 pm yesterday, my first thought and prayers were for the 75 lakh people of the Kashmir valley, who have been denied their basic freedoms since August 4,” he said, referring to the abrogation of Article 370 of the Constitution and bifurcation of the State of Jammu and Kashmir into Union Territories.
“I am particularly concerned about the political leaders who have been detained without charges. Freedom is indivisible-if we must preserve our freedom, we must fight for their freedom,” Chidambaram, who was released from Tihar Jail on bail in connection with the INX Media money-laundering case on Wednesday, said.

Asked if parallels could be drawn between the Government’s assurances on issues related to Kashmir and the economy, the former Union Finance Minister answered in the negative, saying as far as the economy was concerned “the reason is incompetence, while in Kashmir, it is the Government’s arrogance”.
“As far as the economy is concerned, the reason is incompetence. As far as Kashmir is concerned, the reason is arrogance. In Kashmir, it is an ill-thought out, ill-founded, ill-intentioned design and policy to suppress the basic freedoms of people. As regards the economy, it is simply ignorance, incompetence,” the 74-year-old Congress leader said.
Most of the top-level and second-rung separatist leaders have been taken into preventive custody in Kashmir, while mainstream political leaders, including former Chief Ministers Farooq Abdullah, Omar Abdullah and Mehbooba Mufti, have either been detained or placed under house arrest.
Pre-paid mobile phones and internet services across all platforms remained suspended since August 5, when the Centre announced the decision to abrogate Article 370 and bifurcate the State into Union Territories.
Chidambaram appeared to turn emotional when asked about the recent instances of rape in the country and said, “I am shocked. I am ashamed. Yesterday, in one newspaper, I found six incidents of rape and lynching. In one paper, in one day, six incidents of rape and lynching. Shameful.”
He said it was a matter of shame that a section of people thought they could get away with such acts with impunity.
“It is a complete breakdown of law and order in many parts of India. What is the police doing? Where is the fear of law?,” the Congress leader asked.
Launching a blistering attack on the Government Chidambaram alleged that the Government is “clueless” about the economy and Prime Minister Narendra Modi has left it to his Ministers to indulge in “bluff and bluster”.
The former Finance Minister said nothing sums up the state of the economy better than the series of numbers, 8, 7, 6.6, 5.8, 5 and 4.5, a reference to quarterly growth rates of the GDP in the last six quarters.
Turning to poetry and appearing emotional at certain times, the senior Congress leader refused to speak on the case pending against him and focused mostly on the economy in his press conference.
He only said the “clear and comprehensive” Supreme Court order, granting him bail in a money laundering case connected to INX Media on Wednesday, will clear the “many layers of dust” settled on the understanding of criminal law and the manner in which criminal law has been administered by the courts.
“In the last 106 days, I was strong in spirit and I have become stronger because…my record as Minister and my conscience are absolutely clear,” he told a packed room of journalists.
“Officers who have worked with me, business persons who have interacted with me and journalists who have observed me know that very well. My family trusts in God. We have total confidence that the courts will, ultimately, render justice,” Chidambaram said.
Discussing the economy, Chidambaram said the prescription will be useless if the diagnosis is wrong.
“Even after seven months into the fiscal year, the BJP government believes the problems faced by the economy are cyclical. The Government is wrong. It is wrong because it is clueless,” he said.
The Government is unable to look for the obvious clues because it is “stubborn and mulish” in defending its “catastrophic mistakes” such as demonetisation, flawed GST, tax terrorism, regulatory overkill, protectionism, and centralised control of decision-making in the Prime Minister’s Office, he alleged.
Chidambaram alleged that Modi has been “unusually silent” on the economy.
“He has left it to his Ministers to indulge in bluff and bluster. The net result, as The Economist put it, is that the Government has turned out to be an ‘incompetent manager’ of the economy,” he said.
Taking a swipe at the Government, Chidambaram said it is calling the present slowdown “cyclical”; thank god it has not called it seasonal, he added.
“It is ‘structural’ and the Government has no solutions or reforms that would address the structural problems,” he said.
Asserting that the Government “is in denial” over the state of the economy, Chidambaram pointed out that rural consumption is down according to the National Sample Survey Office (NSSO) as are rural wages and producer prices, especially for the farmers.(PTI)