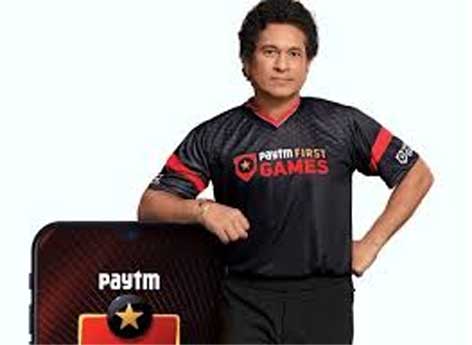 New Delhi, Sep 15: Fintech major Paytm on Tuesday said its subsidiary Paytm First Games (PFG) has roped in cricket legend Sachin Tendulkar as its brand ambassador.
The company has also earmarked Rs 300 crore to invest in growing the market for fantasy sports and other online gaming events this fiscal.
“The icon of a billion cricket-loving Indians, Sachin would be instrumental in creating awareness about the exciting genre of fantasy sports in the country. Other than Fantasy Cricket, he would help PFG promote and generate excitement around all sports including kabaddi, football and basketball,” Paytm said in a statement.
The partnership with Sachin will also help increase the company’s reach in smaller cities and towns, it added.
“Cricket is an engaging sport, and we all tend to have opinions about the game – right from player selection to playing strategies. Paytm First Games will give fans the opportunity to don their thinking hats and experience the thrill of making the correct choices and getting their teams to win,” Tendulkar said.
Sudhanshu Gupta, COO of PFG, said cricket is like a religion in the country, which inspires over a billion people, and fantasy sports takes the fan’s level of engagement to the next level.
“As India’s homegrown gaming platform, our vision is to get the sports fans closer to the action with fantasy sports. Most of us have grown up watching the Master Blaster in action. With Sachin as a brand ambassador, we wish to inspire mobile gaming enthusiasts to experience fantasy sports which are about tactics, strategic planning and research,” he added.
The company has also set aside Rs 300 crore for investing in growing the market for fantasy sports and other online gaming events during this financial year, the statement said.
Over the next six months, over 200 live events would be featured on the platform, including international and domestic cricket tournaments, soccer leagues and others, it added.
Paytm First Games offers over 50 games where the most popular is fantasy sports where players apply research and strategy to engage with live sporting events. The platform currently engages with over 80 million gaming enthusiasts with the majority of them from smaller cities and towns. (PTI) 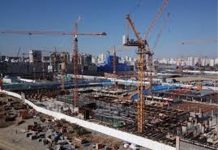 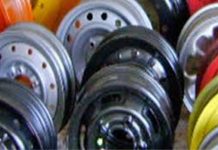 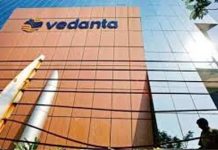 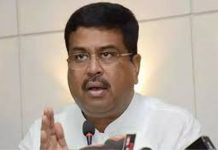 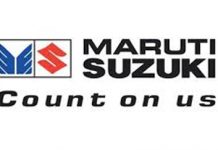 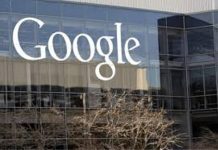 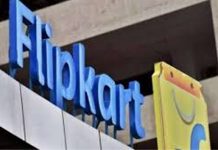 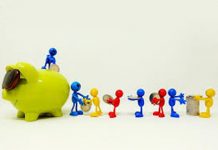 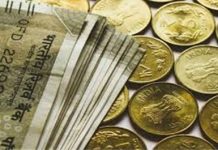