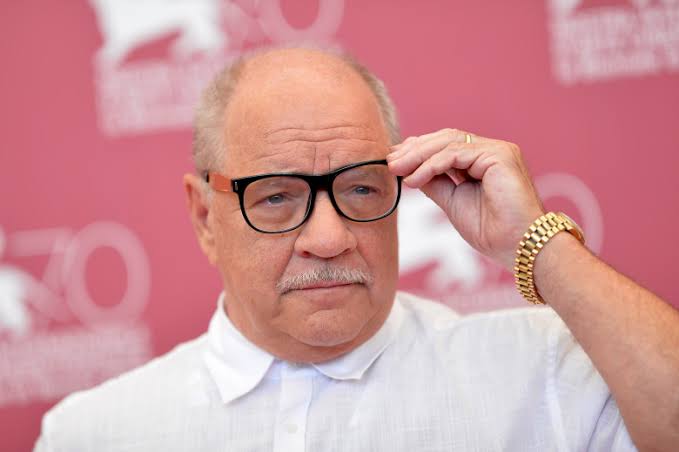 In an interview with The Metrograph, the 73-year-old director confirmed that Oscar Isaac will play the main lead in the movie, currently titled “The Card Counter”.

Isaac will essay the role of a gambler and ex-serviceman who tries to reform a young man looking to exact revenge on a mutual enemy.

As for Haddish, the filmmaker said, “I love Tiffany. I’ve never met her, but I was on the phone with her for an hour. She’s a firecracker. It’s like talking to a live-wire connection. She’s very funny and, of course, she makes you funny.”

“When someone’s sharp, that makes you get sharp because you want to keep up. So that’s all good,” he added.

Schrader also said the film will revolve around “the world series of poker and Abu Ghraib”.

“The Card Counter” is yet to begin production.

The filmmaker is best known for penning screenplays of four Martin Scorsese films —  “Taxi Driver”, “Raging Bull”, “The Last Temptation of Christ” and “Bringing Out the Dead”.