E-Paper
Home Latest News Paucity of energy does not let any nation come out of poverty:... 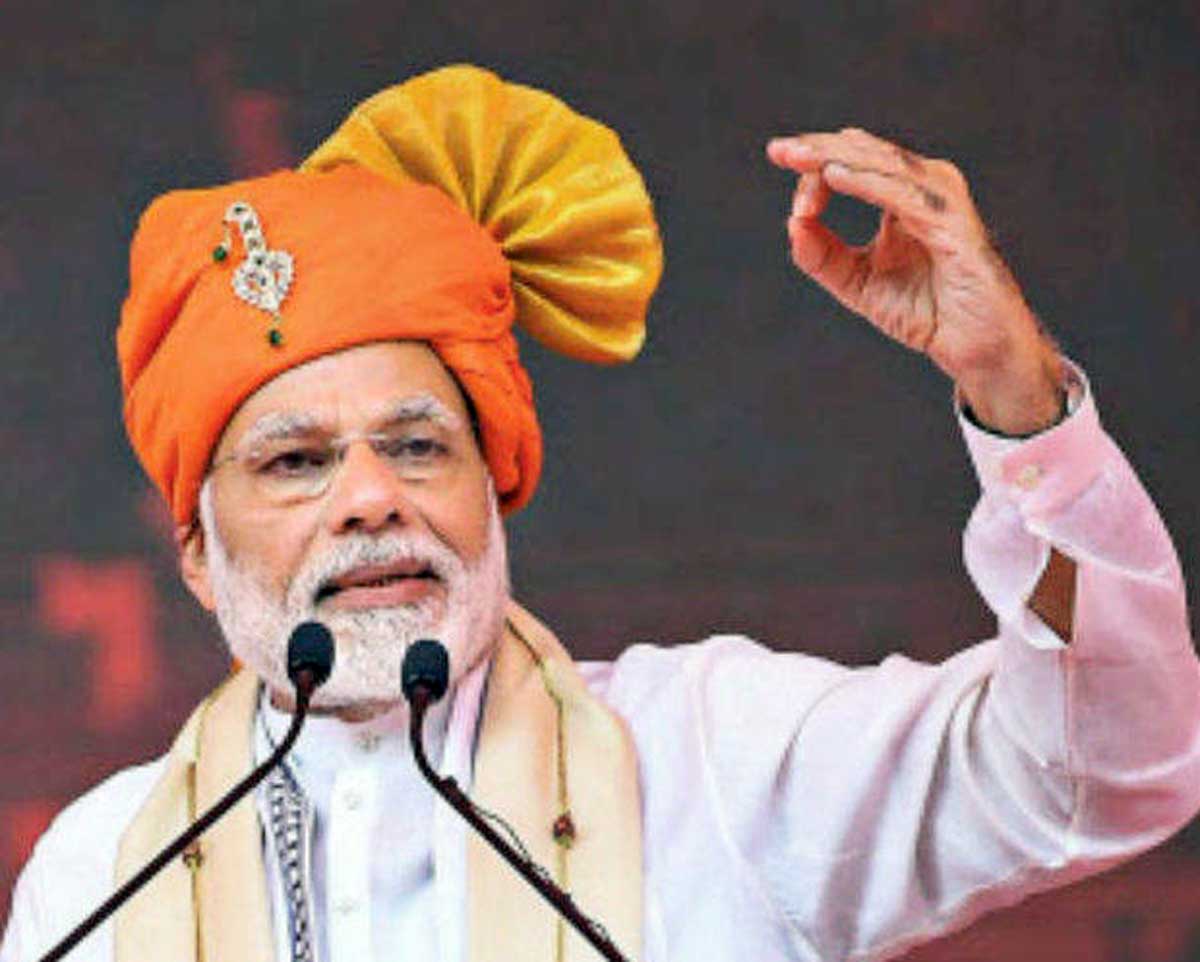 GUJARAT: Prime Minister Narendra Modi said on Sunday energy is essential for financial development and its paucity does not let any nation come out of poverty.

Claiming the day was not far when India would overtake Britain’s economy, he said while 13 crore families received gas connections in the country in 60 years, his Government gave connections to 10 crore families in the last four years.

Modi was addressing a gathering after inaugurating the Mundra LNG Terminal, Anjar-Mundra and the Palanpur-Pali-Barmer gas transmission projects, cumulatively worth Rs 6,216 crore, at Anjar in Gujarat’s Kutch district.

“Energy is essential for development. Paucity of energy does not let any nation come out of poverty. If one needs freedom from poverty, wants financial development and a self-sufficient country, energy is necessary. Without it, even a mobile phone cannot be charged,” he said.

Modi said several prime ministers and chief ministers came and went, but he was fortunate to get the opportunity to inaugurate the third LNG (liquefied natural gas) terminal. (AGENCIES)