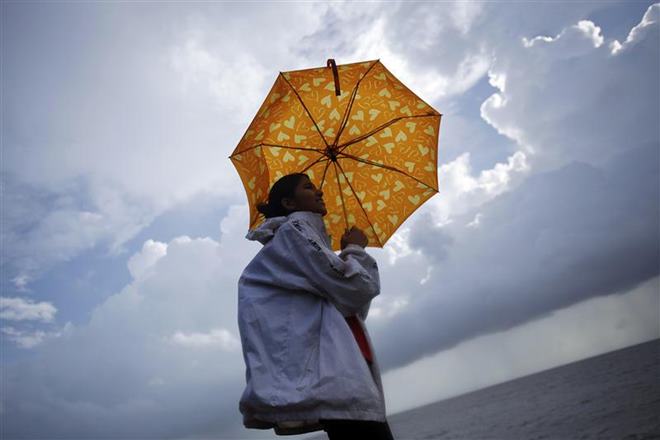 NEW DELHI: The monsoon season ended Sunday with a “below normal” showing this year as the country recorded a nine per cent deficit in rainfall, according to the India Meteorological Department (IMD).

This is a second year in a row when monsoon ended with below normal rainfall.

This year saw Kerala receiving an unprecedented rainfall during the monsoon triggering one of the worst floodings in a century in which hundreds perished.

Monsoon withdrew on Saturday, September 29, twenty-nine days after its normal withdrawal date. The Southwest Monsoon, which is the main source of irrigation for crops and water supply for reservoirs, made its onset over Kerala on May 28, three days ahead of its normal schedule, the weather agency said.

The monsoon may have officially withdrawn, but several southern states, Goa and Maharashtra are expected to receive rainfall in the first week of October, the IMD said.

Overall, the country received 91 per cent of rainfall of the Long Period Average (LPA), which falls under “below normal” category, according to the IMD. (AGENCIES)