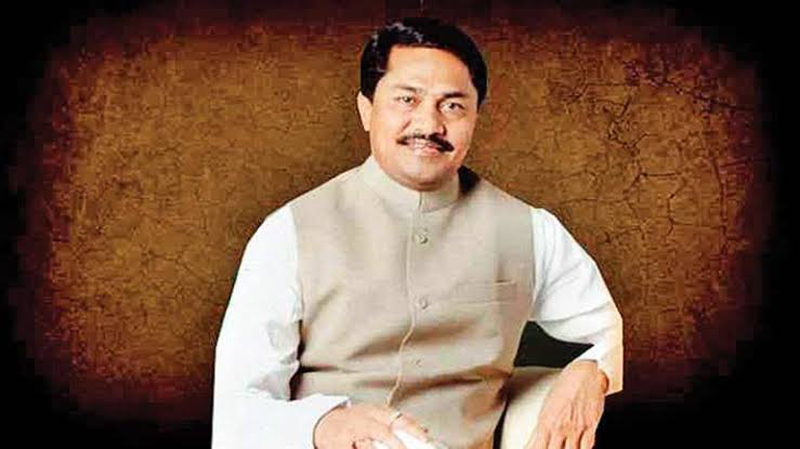 MUMBAI, Dec 1: Senior Congress MLA Nana Patole was today elected unopposed as the Speaker of the Maharashtra Legislative Assembly after the BJP withdrew its candidate Kisan Kathore.
Pro-tem Speaker Dilip Walse Patil made the announcement in the Assembly after which Chief Minister Uddhav Thackeray and some senior MLAs escorted Patole, 57, to the Speaker’s chair.
Thackeray and BJP legislature party leader Devendra Fadnavis lauded Patole’s work as legislator and farmers’ leader.
The BJP said it has withdrawn the nomination of Kathore to maintain the State’s tradition of electing the Speaker unanimously.
“I am happy that the son of a farmer has occupied this post,” Thackeray said.
Patole had quit the Congress and won 2014 Lok Sabha election on a BJP ticket but returned to the party in December 2017 citing differences with Prime Minister Narendra Modi and Fadnavis.
Minister Jayant Patil of the NCP said he appreciates the spirit of understanding shown by the opposition BJP in withdrawing their candidate and ensuring that Patole is elected unopposed.
Patole succeeds Haribhau Bagade of the BJP who was the Speaker during 2014-2019 when Fadnavis was the CM.
Patole represents Sakoli Assembly segment in Vidarbha, while Kathore is from Murbad in Thane district. This is the fourth term as an MLA for both.
The Uddhav Thackeray-led Maha Vikas Aghadi Government passed the floor test in the state Assembly on Saturday. (PTI) 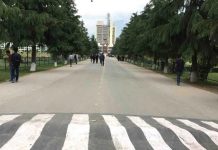