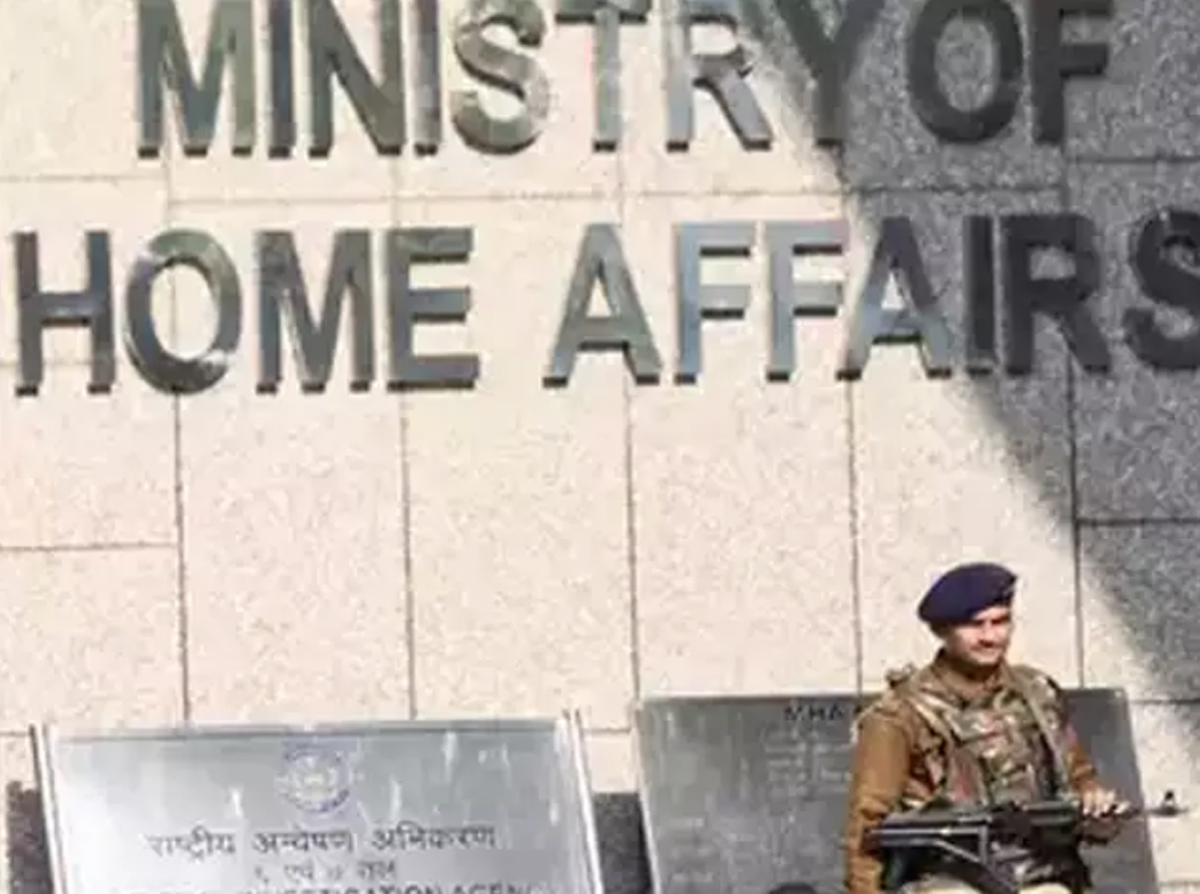 NEW DELHI: Movement of paramilitary convoys by road for logistical and operational reasons will continue in Jammu and Kashmir as it is “necessary”, the Home Ministry said on Sunday, even though it has increased air support to carry troops to the State.

The statement came after 40 CRPF personnel were killed and five injured on Thursday when a Jaish-e-Mohammad suicide bomber rammed a vehicle carrying over 100 kg of explosives into their bus, part of a 78 vehicle convoy, in the state’s Pulwama district.

In the wake of reports suggesting that the Central Government has rejected a proposal to ferry personnel of paramilitary forces from the Jammu-Srinagar sector by chopper, the Ministry said it has significantly enhanced air courier services in all sectors to cut travel time of troops. (AGENCIES)