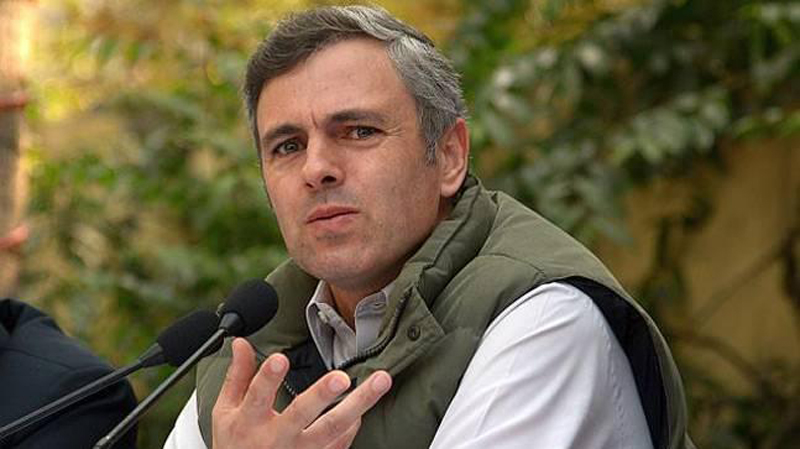 “The BJP & their pet channels shouldn’t play victim now when the opposition does its political duty by highlighting the failures of the government. It’s the BJP that has politicised the Pulwama attack & is using it to attack opposition parties. #Shame,” Omar wrote on Twitter. (AGENCIES)