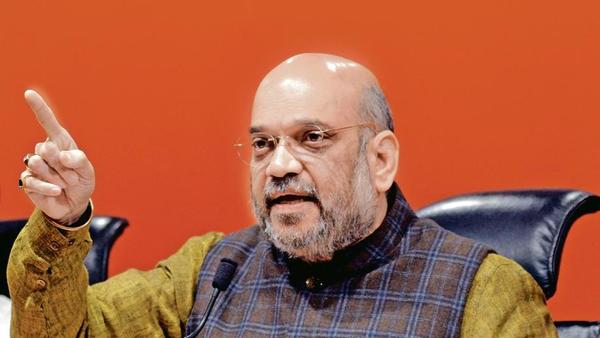 NEW DELHI, Sept 14:
Union Home Minister Amit Shah on Monday said India’s linguistic diversity is its strength as well as a symbol of unity and the new education policy provides for parallel development of Hindi and other Indian languages.
In a series of tweets and a video message in Hindi, on the occasion of Hindi Divas, Shah said Hindi is an unbreakable part of Indian culture and it has been an effective and powerful medium of national unity and identity since the freedom struggle.
“A country is identified by its border and geography, but its biggest identity is its language. The various languages and dialects of India are its strength as well as a symbol of unity. In India, which is full of cultural and linguistic diversity, Hindi has been a unifying force for the whole nation for centuries,” he said.
The home minister said the greatest strength of Hindi is that it is scientific as well as known for its originality and simplicity.
“With the new education policy of the Modi government, there will be parallel development of Hindi and other Indian languages,” he said.
Shah appealed to employees of government offices, banks and other institutions to use Hindi as much as possible along with local languages.
“Today, on the occasion of Hindi Divas, I salute all those who have contributed to its empowerment. I also call upon the countrymen to take a pledge to contribute more in the protection and promotion of Hindi along with their mother tongue. My best wishes on the occasion of Hindi Divas,” he said.
Shah also appealed to people to take steps to attract the younger generation towards Hindi and urged the parents to speak to their children in Indian languages.
Referring to the ongoing fight against coronavirus, he said India has been successful in its fight against the pandemic under the leadership of Prime Minister Narendra Modi.
He also appreciated the State Governments in their active cooperation in combating COVID-19. (PTI) 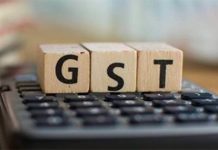