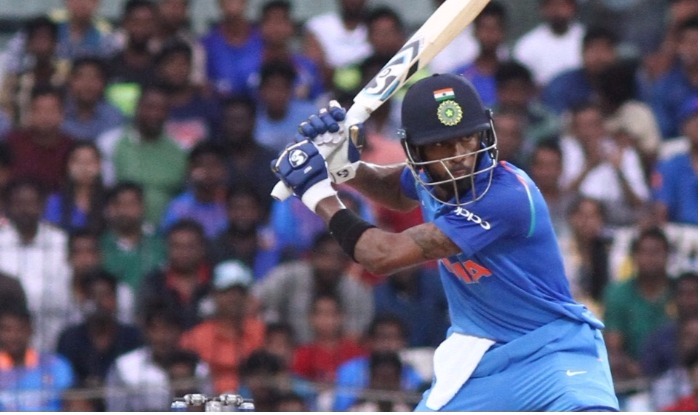 NEW DELHI: Kapil Dev wants Hardik Pandya to be better than him but Wednesday said the flamboyant cricketer needs to improve his bowling to become a complete all-rounder like the legend was in his heydays.

Pandya has grown rapidly as an international cricketer since making his India debut in January 2016. He has played many memorable knocks with the bat but his bowling figures pale in comparison.

“Lets not compare, let him play. We have already seen his rich talent and I want him to be better than me. He is an all-rounder, he has to perform in both the departments. Yes he is a batting all-rounder I can feel that, so I hope he can improve in his bowling. He is a great team man and that is more important,” Kapil said in his response to a PTI query.

His rapid rise led to comparisons with Kapil, something Pandya himself did not appreciate, saying ‘let me be myself’.

Talking about the untimely thumb injury to opener Shikhar Dhawan in the World Cup, Kapil said he feels sorry for the in-form batsman who scored a hundred against Australia on Sunday.

“I feel sorry for him and I feel sorry about the team but you can’t do much about injuries. I can only think positive and whoever plays in his place, he might do even better. But yes you feel bad when such a big player is injured,” said the World Cup winning skipper without specifying his preference for Rohit Sharma’s partner in Dhawan’s absence.

India steamrolled South Africa and Australia and are now gearing up for New Zealand on Thursday and Pakistan on Sunday. Kapil sees India maintaining their winning run.

“The way they have played well against strong teams like South Africa and Australia. I hope they carry on like this and it doesn’t rain.”

On the game against arch-rivals Pakistan, Kapil said: “When I played the game, Pakistan used to be the favourites but now India are a much better side than them and therefore favourites (to beat them on Sunday).”

Commenting on the quality of cricket in the World Cup so far, Kapil added: “My concern is that pitches have become very flat in England. If you keep a little bit of grass scoring even 250 would be tough. I understand the need of the hour is sixes and fours but I want the pitches to be 60 percent in batsmen’s favour and 40 for bowlers. At the moment, the ratio is more like 80-20 in favour of the batsmen.” (AGENCIES) 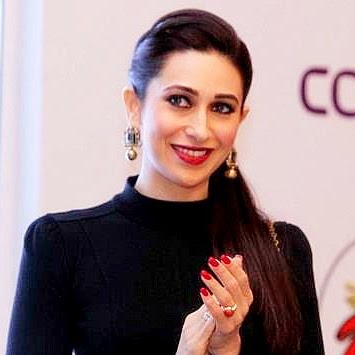 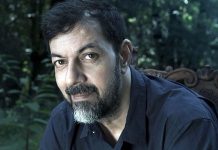 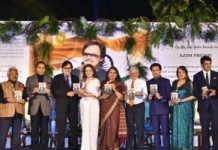 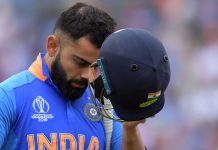