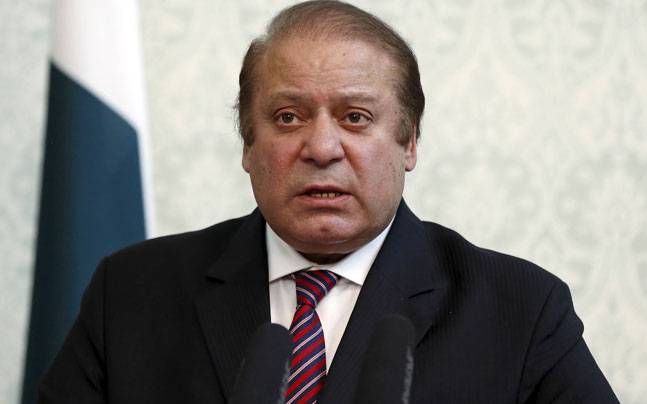 ISLAMABAD: In a fresh trouble for Pakistan’s ousted prime minister Nawaz Sharif, the anti-corruption body has launched another inquiry against him on a journalist’s complaint that over Rs 56 million was sent out of the country by his family between 1988 and 1991, a media report has said.

Sharif, 68, is currently in London along with Maryam to see his ailing wife Kulsoom Nawaz, despite the anti-graft body’s request to put their names on the Exit Control List fearing they may not return to face corruption cases in court.

The fresh inquiry over money laundering allegations was launched by the National Accountability Bureau (NAB) on the complaint of Asad Kharal, a journalist/columnist, an NAB spokesperson was quoted as saying by Dawn.

The complainant has provided details how Sharif and his family members allegedly sent money to foreign countries illegally, the report said. (AGENCIES)