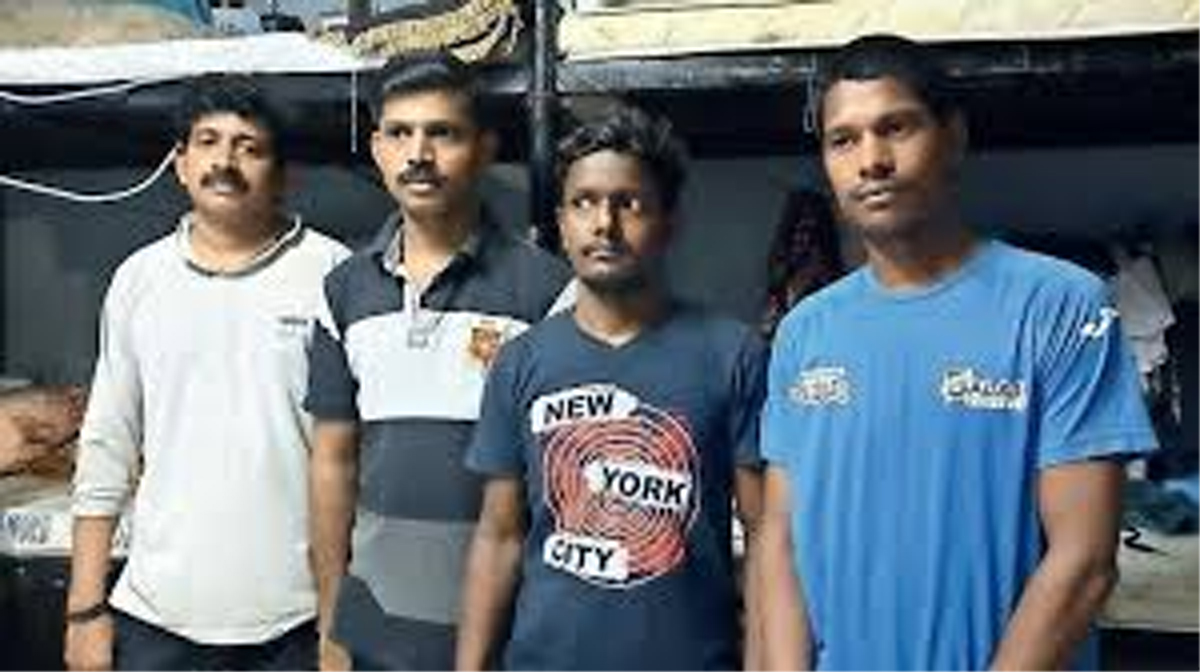 a Pakistani Quran teacher to come to the rescue of two stranded Indians in the UAE since May this year after they were duped by their travel agent, media report said on Monday.

Mohammed Usman and Sivakumar, who hail from Kerala and Tamil Nadu respectively, approached the travel agent Noor Mohammed to get a job overseas, pay their debts and come back home, the Khaleej Times reported.

Initially, the duo were not supposed to go to the UAE. The travel agent asked both of them to pay Rs 200,000 each for the processing of their visas to Australia.

At first, they were provided with tickets to Thailand, telling them that their Australian visa would arrive soon. However, they were not allowed to enter Thailand as they did not meet the requirements for visa-on-arrival.

Stranded at the airport, the duo returned to India after making a distress call and asking their relatives to purchase return tickets for them.

After returning, Usman and Sivakumar asked the agent to return their money which was almost Rs 7,00,000 each, but the agent claimed that their visa to Australia was ready and travelling through the UAE was a better route.

When they reached the UAE, they were given accommodation in Ajman, one of the emirates of the UAE. The agent gave them Dh50 (Rs 979), left the country and never returned, the paper said.

They struggled in the UAE since and looked for job until Mohammed Asadullah, a Pakistani national, came to their rescue.

“We arrived here on May 1, expecting a better life. Now, we live in the cramped quarters of an old villa. We have overstayed for quite a long time and don’t know what to do. We believed our travel agent, but he duped us,” Usman said.

Asadullah, the Pakistani owner of the villa, where the duo have been staying, has not charged rent and gave them free food, Sivakumar was quoted as saying by the paper.

“Sharing my food with them is the least I could do. I have been asking my Indian friends to help these guys find a way out. Being an illegal resident is a crime in the UAE. And if they can sort that out faster, the better,” he said.

Tensions between India and Pakistan have soared since February 14 when a suicide bomber of Pakistan-based Jaish-e-Muhammed (JeM) killed 40 CRPF personnel in Kashmir’s Pulwama district.

India bombed the biggest JeM training camp in Balakot, deep inside Pakistan on February 26. The next day, Pakistan Air Force retaliated and downed a MiG-21 in an aerial combat.