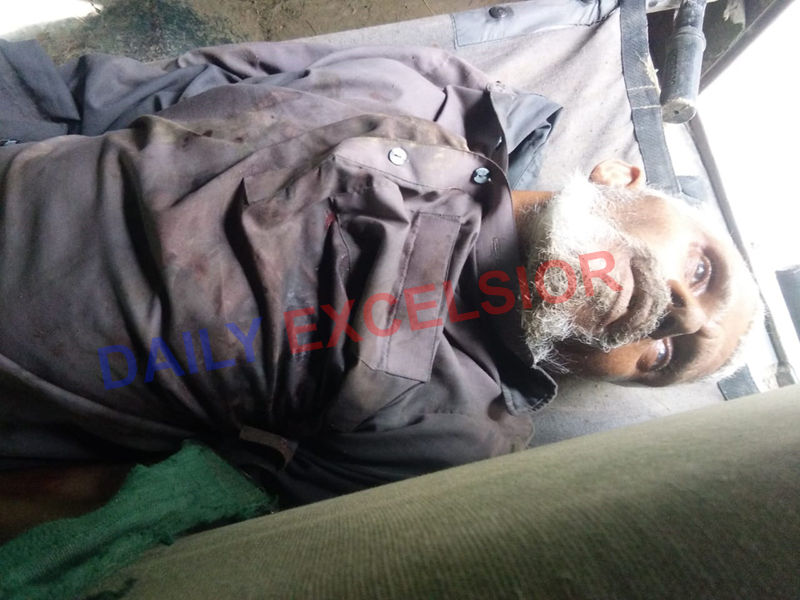 JAMMU, July 15: A Pakistani was killed when he inadvertently intruded into the Indian territory in SM Pur area of Ramgarh sector in Samba district early today.
The BSF jawans observed movement along the International Border in SM Pur forward area around 3 am and opened firing in which the intruder was killed.
Click here to watch video
Slain man appeared to be over 60 years of age and was reported to have crossed the border inadvertently. No significant recoveries were made from his possession barring few Pakistani currency notes, reports said.
His body has been kept in the mortuary of the local hospital.