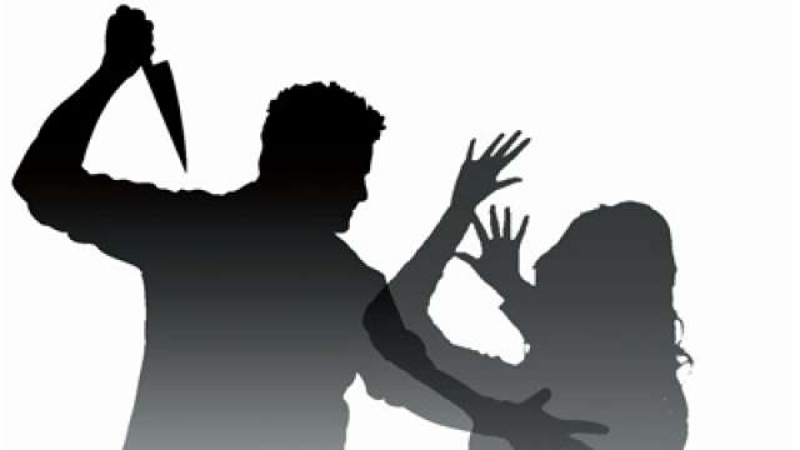 JAMMU, July 15: A caterer killed his wife before hanging self to death in his residence in Greater Jammu area, falling under the jurisdiction of Gangyal Police Station.
As per police sources, a man identified as Naveen Sharma, a caterer by profession, son of Sita Ram, a resident of Greater Kailash entered into a quarrel with his wife namely Poonam Sharma at his residence today. Click here to watch video
In a fit of rage, the man attacked his wife several times with a sharp edged weapon and killed her on the spot.
Later, the caterer also committed suicide by hanging himself with fan hook.
On getting information, a team from Gangyal Police Station rushed to the spot and shifted the dead bodies to GMCH Jammu for autopsy.
After completing legal and medical formalities, the bodies were handed over to legal heirs for last rites.
A case under relevant Sections has been registered at Police Station Gangyal and investigation started.