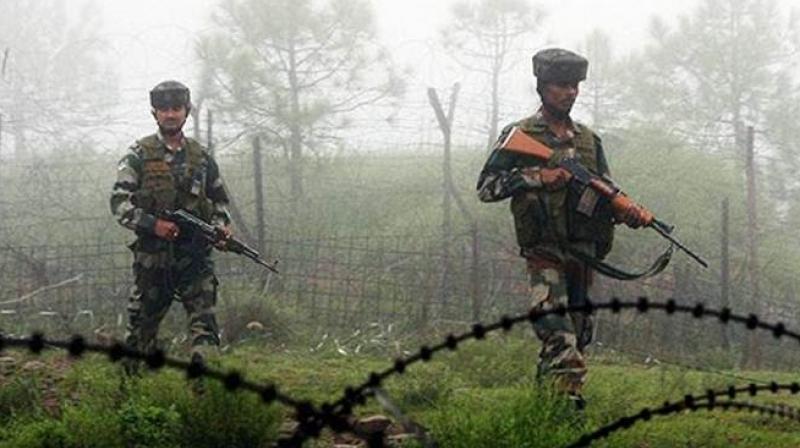 JAMMU: Pakistani troops violated the ceasefire on Sunday, resorting to intense mortar shelling and firing of small arms on forward posts and villages along the Line of Control (LoC) in Poonch district, a defence spokesman said.

The cross-border firing by Pakistan has ended a five-day lull in the border skirmishes between India and Pakistan Armies.

He said the Indian Army is retaliating befittingly to silence Pakistani guns and so far there was no report of any casualty on the Indian side. (AGENCIES)