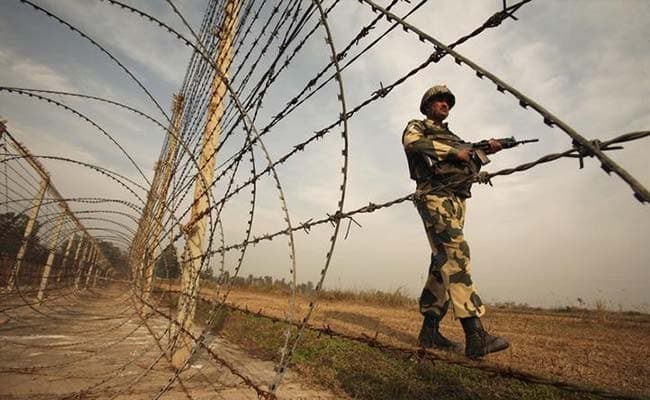 JAMMU: Pakistani troops resorted to heavy mortar shelling on civilian areas and forward posts in two sector along the Line of Control in Poonch district on Monday, an Army official said.

“Today, at about 3.45 pm, Pakistan Army initiated unprovoked ceasefire violation by firing of small arms and shelling with mortars in Qasba and Kirni sectors of Poonch district,” the Army official said.

He said the Indian Army is retaliating befittingly. (AGENCIES)