E-Paper
Home Social Trends In a first, Amazon consignment ferried by train from Sealdah to Dankuni... 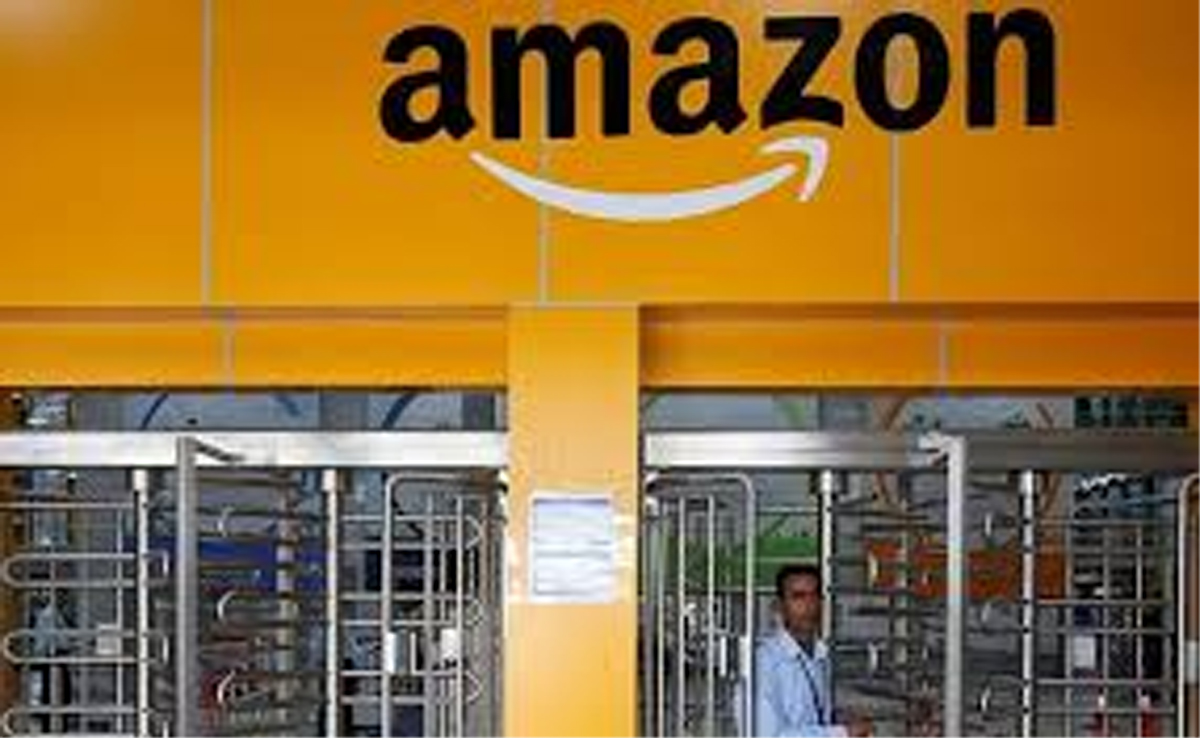 NEW DELHI: The railways’ initiative to rope in Amazon for transporting its goods by train was flagged off by the Eastern Railways on Monday, when the Sealdah-Dankuni EMU local carried a consignment of the e-commerce giant on board.

Under the pilot project, the railways will allow e-commerce consignments on its EMU services in the non-peak hours.

The project has initially been launched for a period of three months, where a total consignment of 7 MT has been allowed to be carried per day.

The rate chargeable is the luggage rate at Rs 5,537 per day.

The pilot project of booking consignments in EMU services was a first of its kind in the Indian Railways, officials said.

The service allows Amazon to ferry goods faster and gives the railways an assured income, an official spokesperson said, explaining the benefits of the contract. (AGENCIES)