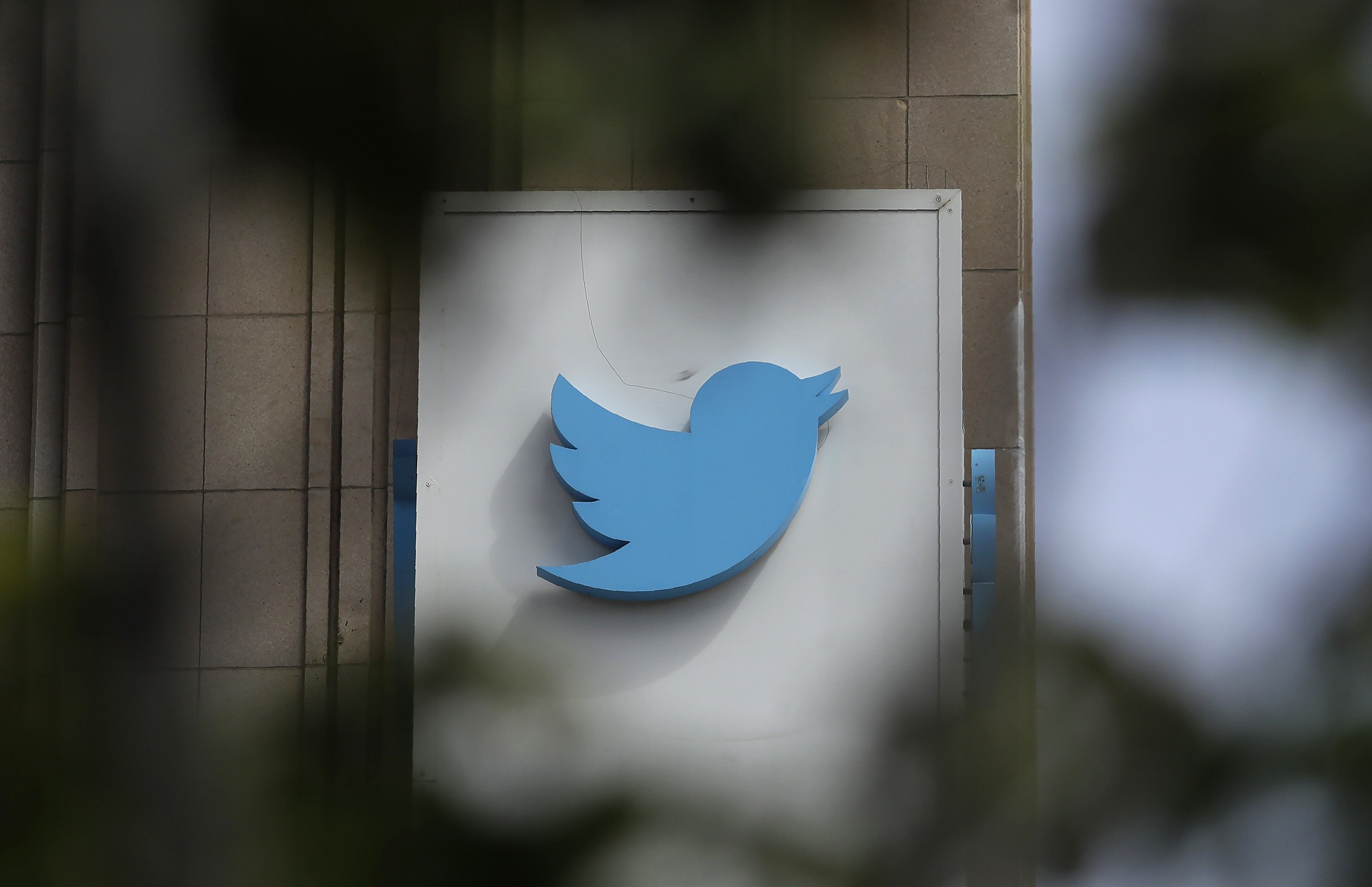 New Delhi, October 1: The Twitter account of the Pakistan government has been withheld in India. This is reportedly the second such incident in recent months.
This account was withheld earlier in July as well but had been reactivated and was visible. Today, again the account displayed the message of being withheld in India.
“@GovtofPakistan account has been withheld in India in response to a legal demand,” is seen while accessing the Twitter handle.
According to Twitter guidelines, the microblogging site takes such action in response to a valid legal demand, such as a court order.
Currently, the Twitter feed of the Pakistan government “@GovtofPakistan” is not visible to Indian users.
Previously, the Information and Broadcasting Ministry had blocked 16 YouTube news channels including six Pakistan-based channels for spreading disinformation related to India’s national security, foreign relations, and public order.
Twitter said that if it “receives a valid and properly scoped request from an authorized entity, it may be necessary to withhold access to certain content in a particular country from time to time.”
Such withholdings will be limited to the specific jurisdiction that has issued the valid legal demand or where the content has been found to violate local law(s),” the social media giant said.
In June, Twitter in India banned official accounts of Pakistan Embassies in UN, Turkey, Iran and Egypt.
Later in August this year, India blocked 8 YouTube-based news channels, including one operating from Pakistan and one Facebook account for posting “fake, anti-India content” online.
The Ministry of Information and Broadcasting in a statement today that the action was taken by imposing emergency powers under Information Technology Rules, 2021. The orders for the move were on August 16. The blocked Indian YouTube channels were observed to be using fake and sensational thumbnails, images of news anchors and logos of certain TV news channels to mislead the viewers to believe that the news was authentic.
So far, the central government has blocked over 100 YouTube channels, 4 Facebook pages, 5 Twitter accounts and 3 Instagram accounts for spreading hate contact against India. (Agencies)