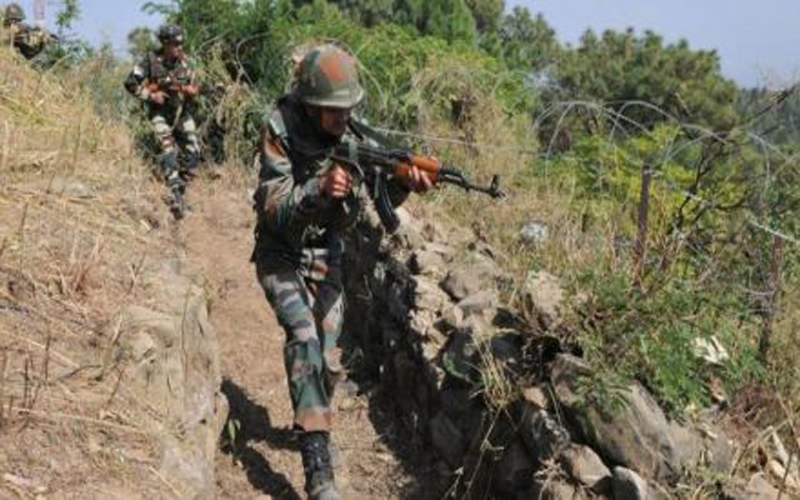 8 arrested for links with LeT