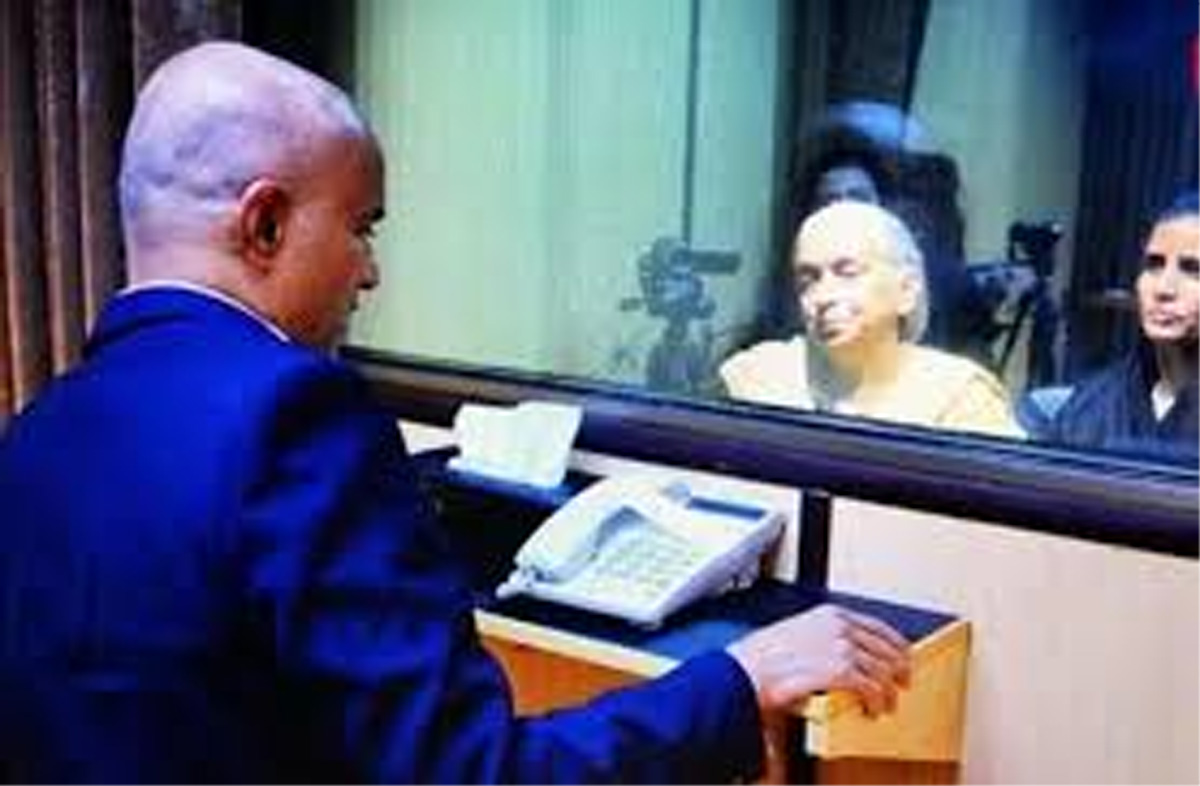 ISLAMABAD, July 19: Pakistan will grant consular access to Indian national Kulbushan Jadhav according to the Pakistani laws, for which the modalities are being worked out, the Foreign Ministry has said.

The ministry also said that Jadhav had been informed of his rights under the Vienna Convention on consular relations.

“Pursuant to the decision of the ICJ, Commander Kulbushan Jadhav has been informed of his rights under Article 36, Paragraph 1(b) of the Vienna Convention on Consular Relations,” the Foreign Ministry said in a statement on Thursday.

“As a responsible state, Pakistan will grant consular access to Commander Kulbushan Jadhav according to Pakistani laws, for which modalities are being worked out,” it said.

Jadhav, 49, a retired Indian Navy officer, was sentenced to death by a Pakistani military court on charges of “espionage and terrorism” in April 2017 following which India had moved the International Court of Justice, seeking a stay on his death sentence and further remedies.

A 16-member bench headed by President of the Court, Judge Abdulqawi Ahmed Yusuf, by 15-1 votes ordered Pakistan on Wednesday to undertake an “effective review and reconsideration” of the conviction and sentence of Jadhav and also to grant consular access to India without further delay.

In its 42-page order, the world court while rejecting Pakistan’s objection to admissibility of the Indian application in the case, held that “a continued stay of execution constitutes an indispensable condition for the effective review” of the sentence of Jadhav.

The bench, however, rejected some remedies sought by India, including annulment of the military court’s decision convicting Jadhav, his release and safe passage to India. (PTI) 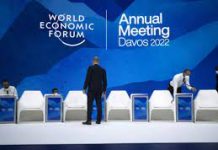 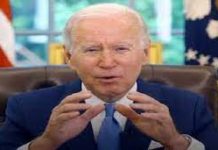 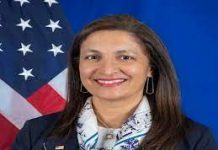 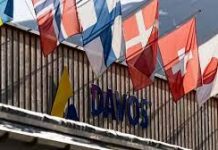 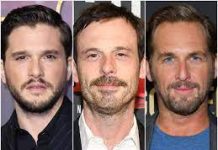 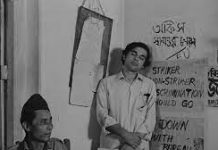 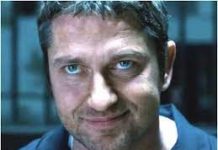 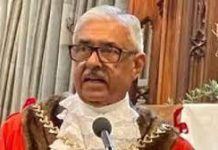 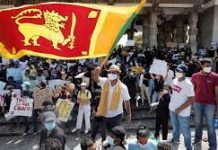 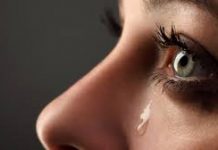 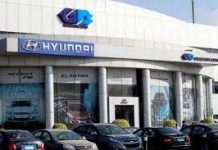 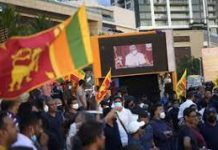