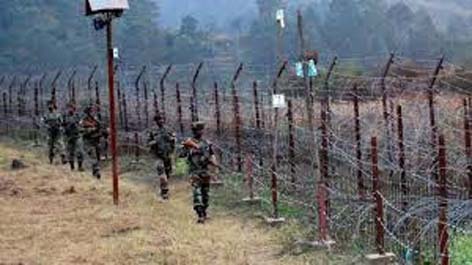 ISLAMABAD, Aug 16:Pakistan on Friday lodged a strong protest with India, the third in as many days, over the alleged ceasefire violations by Indian troops along the Line of Control (LoC).

The Foreign Office summoned Indian Deputy High Commissioner Gaurav Ahluwalia and condemned the unprovoked firing in the Lipa and Battal sectors in which one security personnel and two civilians were killed.

FO spokesperson Mohammad Faisal urged the Indian side to instruct its forces to respect the ceasefire, in letter and spirit and maintain peace on the Line of Control and the Working Boundary.

He said the Indian side should permit UN Military Observer Group in India and Pakistan (UNMOGIP) to play its mandated role as per the UN Security Council resolutions.

India maintains that UNMOGIP has outlived its utility and is irrelevant after the Simla Agreement and the consequent establishment of the LoC.

According to a statement, the Indian forces have continuously violated the 2003 ceasefire arrangement  targeting innocent civilians.

“The ceasefire violations by India are a threat to regional peace and security and may lead to a strategic miscalculation,” the spokesperson added.

Pakistan’s military claimed on Friday that its another soldier was killed by Indian troops in Buttal town, taking the death toll of those killed in the firing to six.