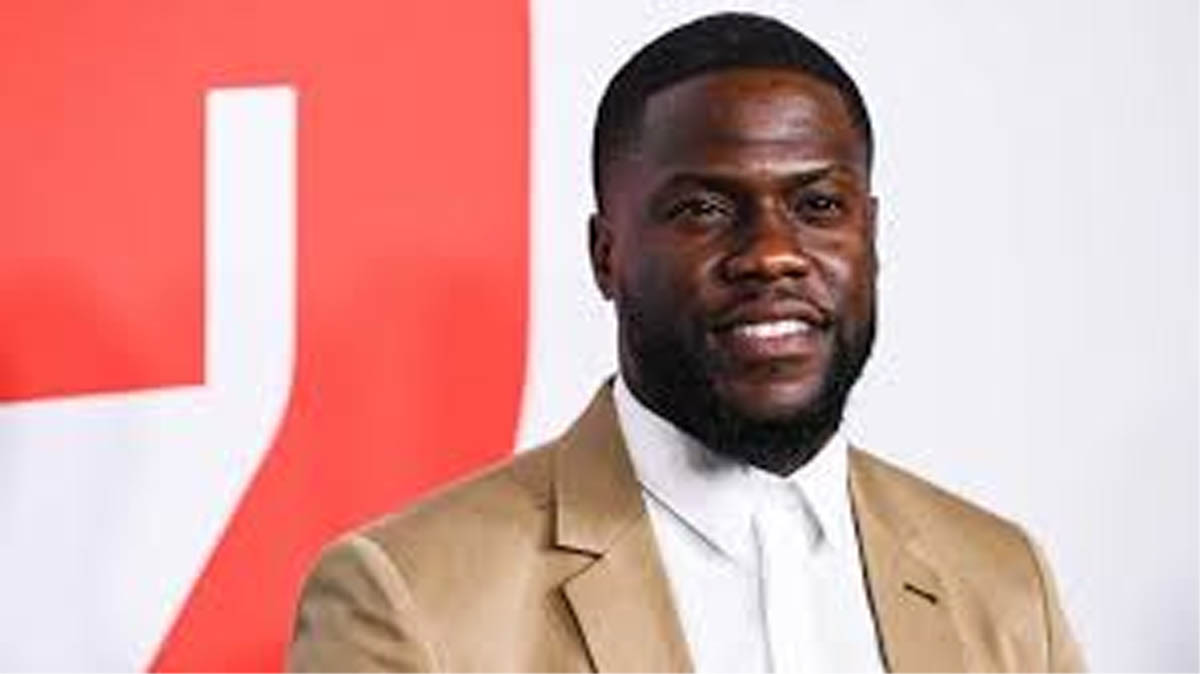 Described as a “Meet the Parents” kind of a story with a superhero twist, the film is a joint production between Hart’s HartBeat Productions and STXfilms.

The story follows a man meeting his future father-in-law for the first time only to discover he is secretly the superhero known as the Night Wolf, the official logline reads.

STXfilms had acquired the movie as a pitch from “Detective Pikachu” screenwriters Dan Hernandez and Benji Samit, reported Deadline.

“After we acquired ‘Night Wolf’, we submitted it to Kevin Hart and the Team at HartBeat hoping they would love it as much as we did. It is a big, broad comedy and the idea is great fun and perfectly matched with Kevin’s comedic talent. We are thrilled to be working on what will now be our fourth film together,” said STXfilms chairman Adam Fogelson.

“Night Wolf” is the third project that the 40-year-old actor is developing with STXfilms. He is working on two other films—“Black Friday” and an untitled romcom.

“I am excited to be working with our friends at STX again. They brought us a great project with ‘Night Wolf’. I instantly fell in love with this pitch about an everyday guy who is meeting his in-laws for the first time and unwittingly discovers his dad-to-be is secretly a superhero,” Hart said.

The actor will next star in “Jumanji: The Next Level”, which bows out in December this year. He is currently shooting for “Fatherhood”. (PTI)