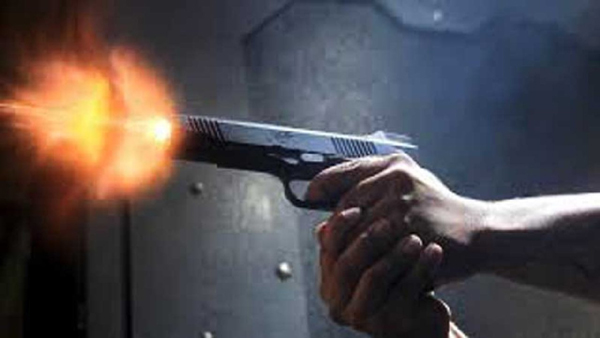 LAHORE, Jan 24:
A senior Pakistani journalist was shot dead by unidentified men outside the Lahore Press Club (LPC) here today, police said.
“Hasnain Shah, who was in his 40s, was parking his car outside the Press Club when two motorcyclists opened indiscriminate fire, killing him on the spot,” an official of Inspector General Police (IGP) Punjab official said.
Both armed men managed to flee the congested area, he said.
Shah, a resident of Lahore, was working as Crime Reporter for Capital TV. He is survived by his wife and two children.
“We are investigating reports that he had enmity with some people,” the official said.
Meanwhile, IGP Rao Sardar Ali Khan has directed the Lahore police chief to ensure the arrest of the culprits at the earliest.
The journalists’ associations in Pakistan have condemned Shah’s killing and demanded the Pakistan Tehreek-i-Insaf government to arrest his killers.
“A journalist’s murder in front of the Lahore Press Club in a broad daylight is a moment of reflection for the Government,” Lahore Press Club President Azam Chaudhry said.
According to UN data, 85 journalists have been killed in Pakistan since 1993, including four in 2021. (PTI)